Free Fire is currently in its celebratory phase for the Holi season. Garena has also released a new music video called “DNA Mein Dance” and they are also offering some Free Fire Milestone rewards.

The Holi celebrations in Free Fire are in full throttle with new events and items popping up in the game regularly. The latest event is this Free Fire Milestone rewards for the DNA Mein Dance music video.

The music video was released on March 27th, 2021 on the official Garena Free Fire YouTube channel. The video features one of the most popular Bollywood actors, Hrithik Roshan. Likewise, the song is composed by Vishal Dadlani and Shekhar Ravjiani.

Since, its release the DNA Main Dance music video has received over 9 million views and is currently #2 on Trending in India.

However, that is not all. Garena Free Fire recently announced that there will be Free Fire Milestone rewards for the amount of total views reached on the music video. The rewards include the Phantom Bear Bundle at a certain viewership milestone.

Free Fire recently shared on their official social media post that the players will receive the Phantom Bear Bundle along with other rewards.

The Free Fire Milestone rewards for DNA Dance Mein video are the following:

The rewards will be sent to all the players once the viewer milestone is reached. The items will be available in the in-game mail-box.

This is the perfect opportunity for players for the players to get a exclusive Phantom Bear Bundle in the game.

Also read: Free Fire new Pet Etzin: Coming to the game or not in OB27 update? 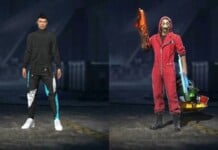 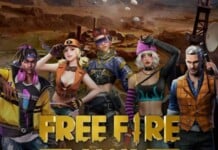 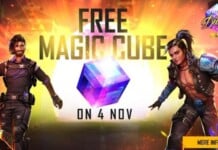 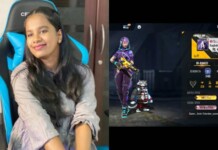 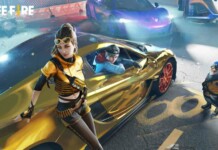