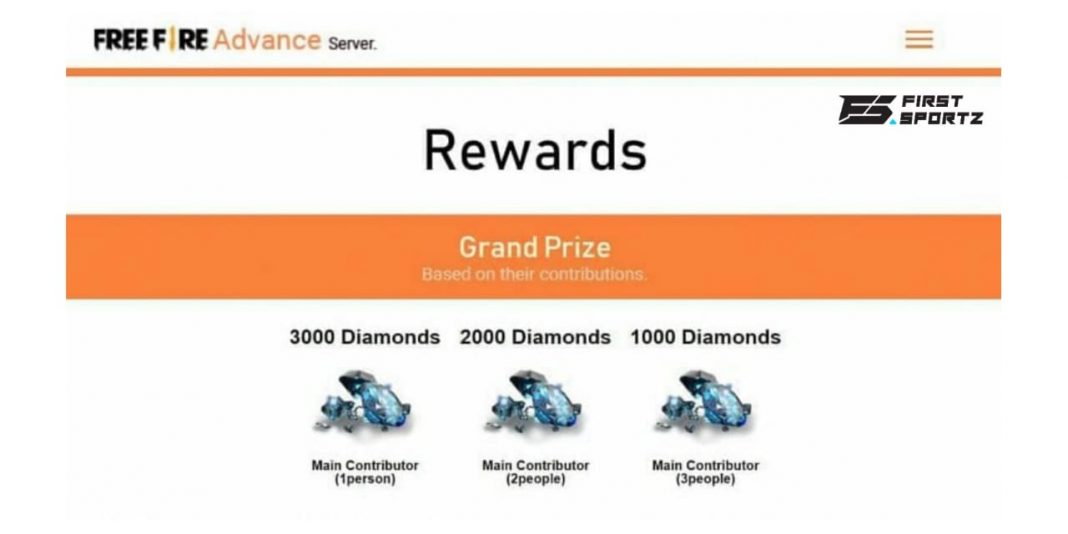 Free Fire is one of the most successful battle royale games in the mobile gaming. Part of its success can be dedicated to the developers routinely updating the game. Free Fire is set to release another major OB27 update after the successful OB26 version. The update is expected to be released after April 15th.

Before the update is released, the developers plan to open the OB27 Advance Servers to a small number of players to rectify the servers by repairing bugs and detecting glitches that may occur in-game. After the Advance Server has been processed with all of the errors and issues, the developers release the OB27 upgrade globally.

Free Fire OB27 Advance Server: All You Need To Know

Players can follow the following steps to register for the Free Fire OB27 Advance Server:

Players will be registered in the Advance Server.It is important to note that even though every player can register on the server, only players who get the activation code can enter the OB27 APK file after downloading and installing it.

As a tester on the server, players who find bugs in the Advance Server can report them to win free diamonds as rewards. Grand Prize (Based on contributions)