by Mohit Kumar
in Free Fire 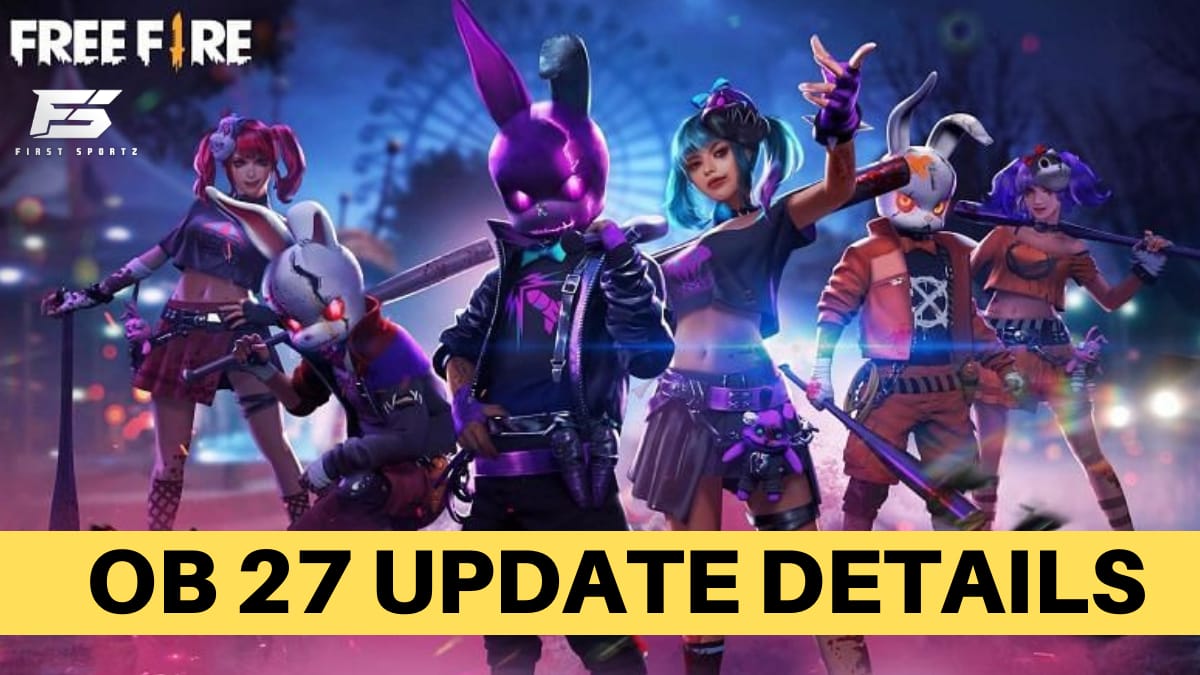 The Free Fire OB26 is already live on the servers. With a lot of new additions in the existing OB26 update, users are expecting the same in the coming OB27 update of Free Fire. The Free Fire OB27 update release date is out now. However, any official confirmation on the date and time is yet to be made by the developers.

With more new exclusive items and characters in Free Fire, let’s quickly unwind what else is there in the future update. As per the trends of the last few seasons of Free Fire, the expected Free Fire OB27 update release date is June 2021. Also, following the same trends, the update will roll out anytime between 9 AM – 5 PM on the same day.

Players can download the OB27 update from the official game store for both android and iOS users. Every new update of Free Fire comes with new classic items and exclusive rewards. For e.g., the UAV Lite update, Vending Machine, Dynamic Duo (valentine special), and Free Fire Clash Squad Ranked Mode are some of the most popular features of the latest update of Free Fire.

The sources further confirm that the size of the new update is somewhere around 700 MB to 800 MB. Further easy installation, make sure that you have enough space in your device. The recommended space for a smoother experience is at least 1 GB.

The patch notes of the update will also release in the month of June. More information on the leaks of the patch notes is not public yet. The advance server registration for the same will begin three weeks prior to the release date of the update. Keep checking the social media posts of Garena to register yourself for the same.