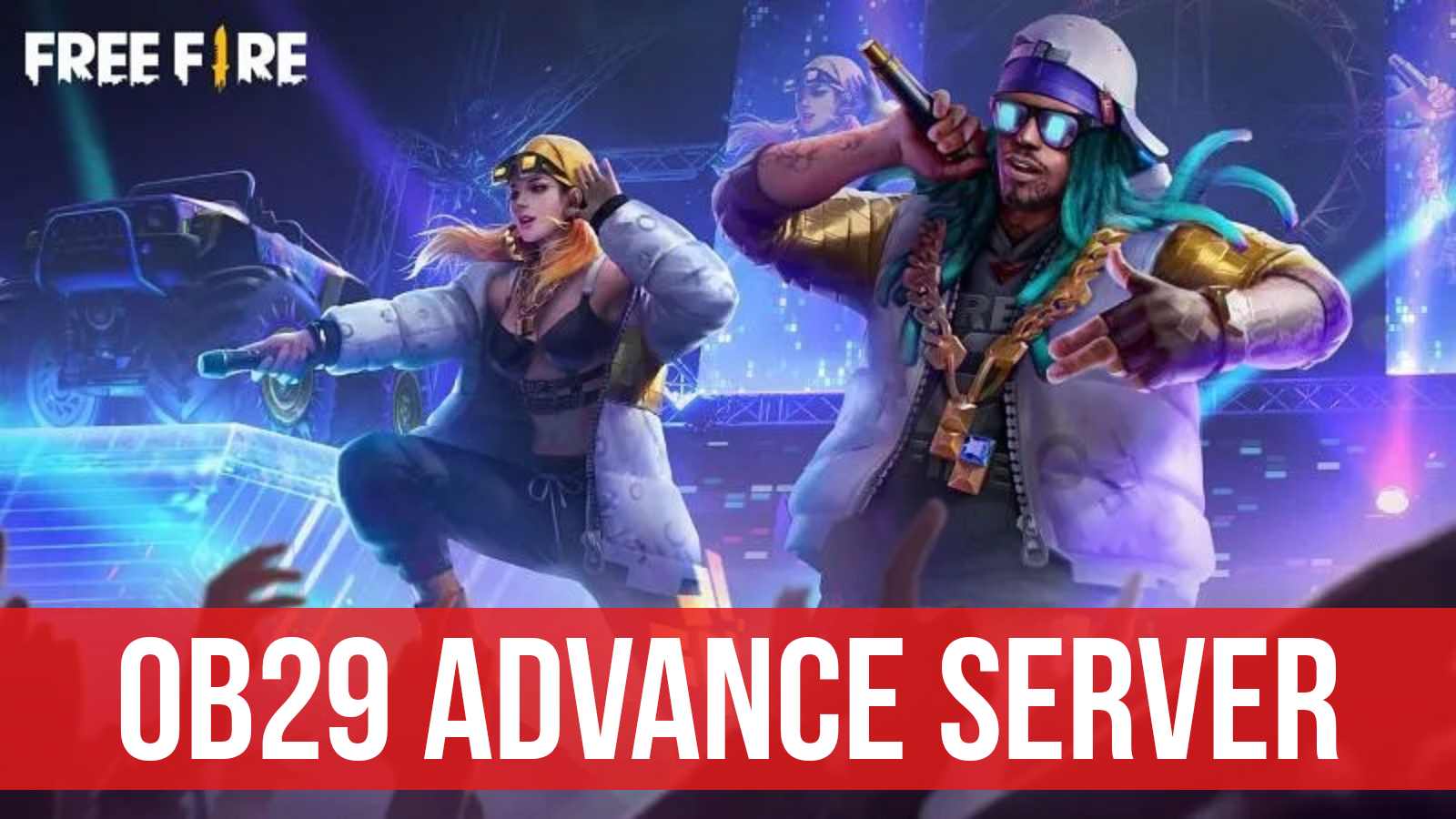 The onset of registrations for Advance Server has only contributed to the hype surrounding the update, expected to be launched in a few days. Here in this article we will take a look at Free Fire OB29 update, advance server, release date and more.

According to various leaks, the Free Fire OB29 update is expected to be released around either on August 4th or August 5th. These expected dates are based on the fact that the Clash Squad ranked season ends on August 5th. Also, Free Fire released a few previous updates just a day before the season’s end.

On patch day, the servers will be down for maintenance for a few hours, after which users can enjoy the new version. To sum it up, the Free Fire OB29 update might go live around the two dates provided above.

Related – How To Get Free Gun Skins And Emotes In Free Fire For July 2021?

The Free Fire OB29 Advance Server registrations began on July 16th, and interested users can head to the official website for the same. It is worth noting that the timeline for this test has not been announced yet, and players expect the developers to make further revelations about the same.

The download for the Free Fire OB29 Advance Server APK will start on July 21st. Therefore, there is a high possibility of it being opened on the same date as it was done the last time. Even though all users will be able to get the client, only a handful can access it as an Activation Code is compulsory to log in to the Advance Server. Moreover, only a few codes are available, which Garena gives out only to the selected users.

Also Read – Sooneeta vs BlackPink Gaming: Who Is Best In Free Fire Stats Comparison For July 2021?