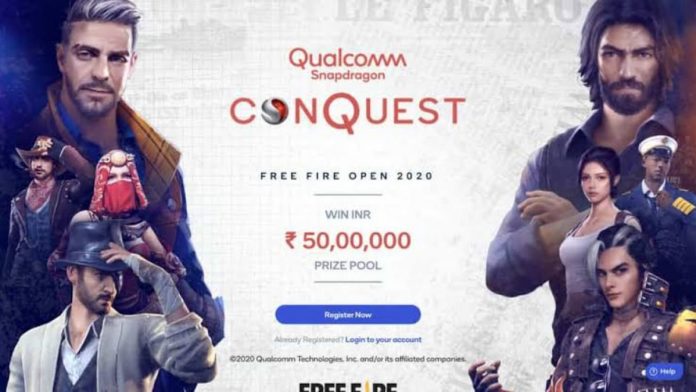 The tournament was presented by Qualcomm, which is one of the biggest chip manufacturers in the world. They had hosted this tournament to advance the esports scene in India. Moreover, they showcased a huge prize pool of 50 lakhs INR.

The Free Fire Open winners were recently announced and it was 4 Unknown!

The tournament was extremely competitive and was a fun experience for the viewers. Moreover, the Free Fire Open Prize distribution has been announced.

The team with the highest number of kills was 4 Unknown with 70 total kills. They received additional 1 lakh INR.

The player with the highest number was kills was 4 Unknown Deadsoul with 24 kills. Likewise, he received a prize of 50K INR.

The Most Popular Team Award (Fan Vote) was awarded to Total Gaming Esports. They received a 1 Lakh INR prize.

The Most Popular Player Award (Fan Vote) was awarded to Team Elite Pahadi. He received a prize of 50K INR.

Also read: How to Get Dog Tags in Free Fire? March 2021 Updated 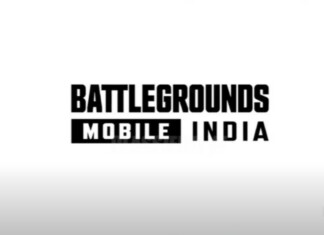