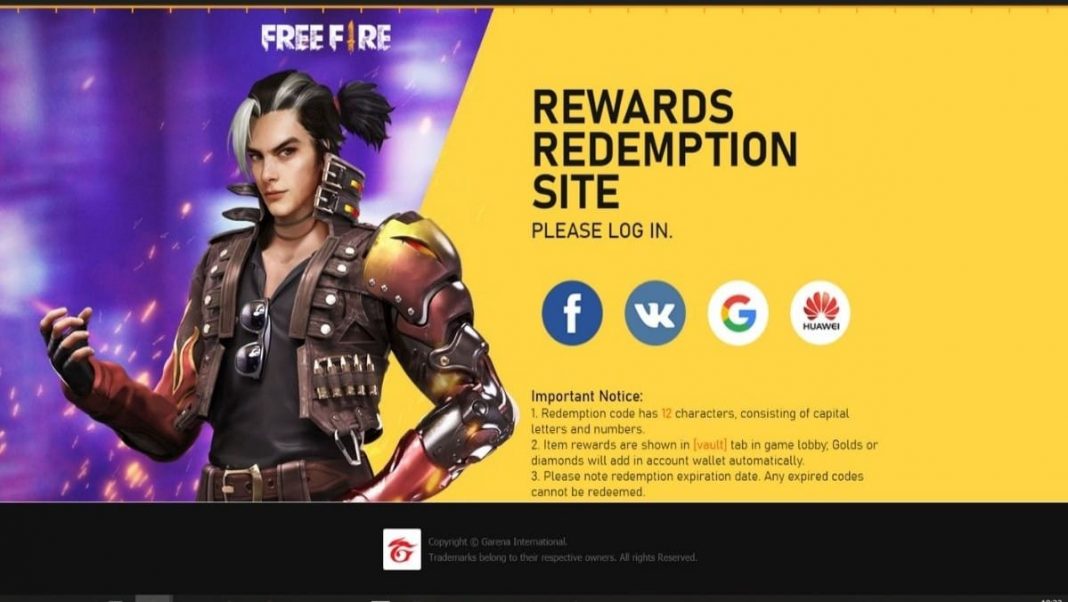 Free Fire is one of the most popular Battle Royale Game in India after the ban of PUBG Mobile. After the ban of PUBG Mobile in India Free Fire attracted many users to the game. During the pandemic, people found Free Fire very entertaining. Also, Garena keeps the audience engaged and happy by giving some special gifts via redeem codes. So, we will take a look at the redeem codes for March 7th, 2021.

The Redeem codes are released by Garena on their social media platforms on their official pages. Redeem codes are 12-character long codes that give the players free items. You will have to follow some simple steps to redeem the gifts via redeem codes

How to redeem the codes

Note: If the Free Fire redeem codes for 7th March failed to redeem then its already redeemed

Gerard Crispin - April 11, 2021
The main event saw the 'Italian Dream' Marvin Vettori take on Kevin Holland. Marvin Vettori was looking to getting back into the top 5...