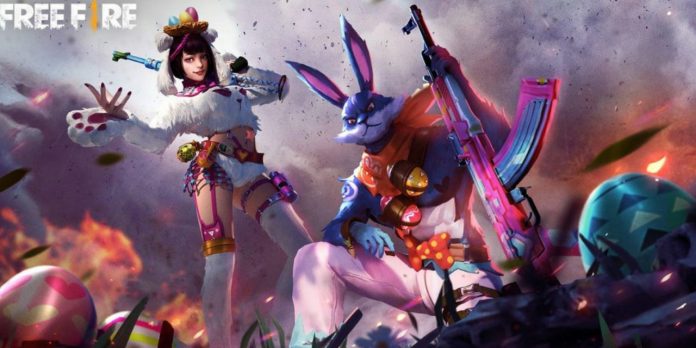 Free Fire Servers to be ready soon: The new Update of Free Fire OB27 is going out today. Players are excited for new features that are about to come with the new update today. Even though many changes were revealed earlier, everyone has the hope to see few more untold and new changes in the update.

Similar to all other updates, The server of Free Fire will remain down for maintenance for bringing up the new update. Moreover, you cannot play the game during the server is down.

If you open Free Fire while the server is down, you are shown a message “The Server Will be Ready Soon.”

Free Fire Servers are down for Today

Garena has announced the timings when the servers would be down and when they would be available on their social media handles. The official times are as follows:

There might be a new event soon as per the official patch notes. Similarly, like with many other events, you can have free rewards after completing this event named K.O. Night which will go live on April 24. For updating the new OB27 update, users get 2x Diamond Royale and Weapon Royale Vouchers. For collecting these free rewards, go to Events and then to Login Rewards and collect from there.

ALSO READ: How to Top-up Free Fire Diamonds via GamesKharido for April 2021

These are some of the main changes to Free Fire with the update OB27:

The Clash Squad store will be updated to include a wider range of firearms. Players will be able to choose from a variety of weapons in a variety of store sets. The rewards for Clash Squad Season 6 are Golden M500 skin and you are stepping into with the Bermuda Remastered map.

Here are the Character Skill Updates: