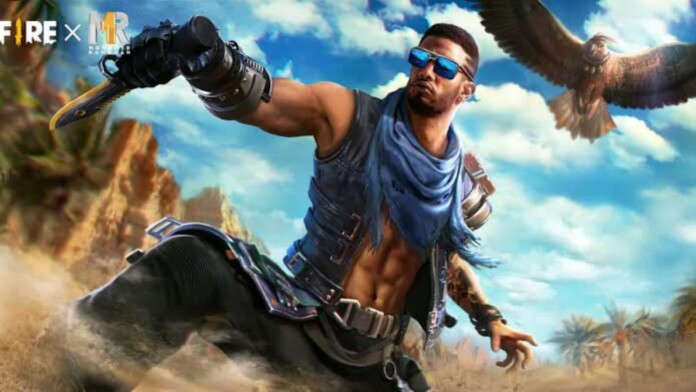 Free Fire is known for its collaborations and additions of characters in the game. The popular battle royale features a total of 39 characters including few most popular personalities. In the recent OB27 update, Free Fire has added two new characters along with several new features and some changes. Developers made the Xayne character available for playing while keeping the Maro character on hold. Being a new character, people are curious to know all about the new character Maro in Free Fire.

Who is Maro in Real life

Mohamed Ramadan Mahmoud Hijazi, popularly known as Mohamed Ramadan is an Egyptian actor, singer, rapper, dancer, Body Builder and producer who recently got so much fame with his monumental acting in films. This MR1 character is a newly added character based on Mohamed Ramadan and also goes by the name ‘MR1’ Free Fire.

Mohamed Ramadan is married to Nesreen Abd El Fattah in 2012 and they have three children.

Read More: Free Fire: Maro vs DJ Alok which character is best to use in Ranked Mode

Following are the Abilities and details of Maro Free Fire aka MR1:

At its base level (level 1), the ability will increase damage over distance by as much as 5%. Moreover, it helps players to enhance damage inflicted on marked enemies by 1%.

Mohamed Ramadan has collaborated with Free Fire which leads the developers to launch MR1 Free Fire. He is a popular film actor and singer in the Middle east region. Free Fire is not so popular in Middle East regions like Saudi Arabia. This is why one of the reasons that Free Fire might shake hands with this celebrity.

This is not the first time that Free Fire tag up with a celebrity. DJ Alok, KSHMR(K), Chrono, Jai and many characters in Free Fire are based on famous real-life personalities and celebrities by which the game have got so much popularity & revenue.