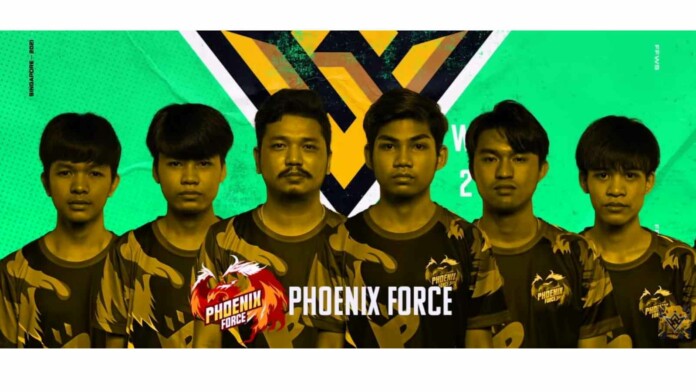 Garena Free Fire has created history in the world of Esports, according to statistics of esports charts, the ongoing Free Fire world Series Singapore 2021 Grand Finals witnessed a peak views of whopping 5.4 Million viewers. FFWS Singapore 2021 is the biggest tournament of Free Fire with a massive prize pool of Dollar 2 Million.

The Indonesian Stream had 633K viewers, Portuguese had 487K peak views. The Thai stream had 312K viewers. While Vietnamese stream had a total of 312k viewers.

Thetotal viewers recorded was of 5.4 Million Viewers during the first round of the FFWS 2021. 4.9 Million viewers were on YouTube. Indian streaming had the highest 1.9 Million viewers. The average viewership of this stream was 1,780,639.

Team Phoenix were roaring like Lions in each match they were undefeatable in the game they clinched three Booyahs! in the first three matches consecutively and sealed the winning spot. In the 4th and 5th Match they were not able to win the Booyah but were placed 2nd and 3rd. But that did not let the team down as they were killing the foes like hungry lions and again with just two people standing got the Booyah for the team in 6th round. Team phoenix won the free fire world series 2021.

Teams that participated in the Free Fire World Series 2021 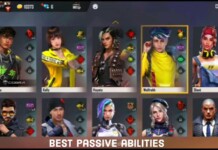 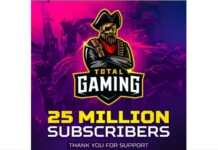 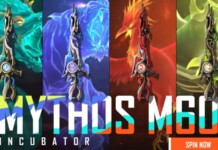