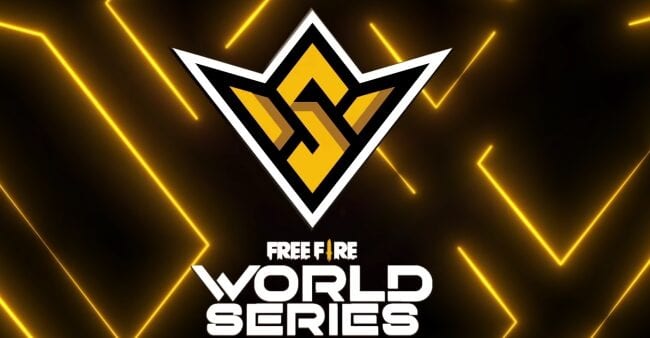 Free Fire World Series is the one of the global tournament plan for 2021, besides an All-Stars event, initiated by one of the most popular is one of the most popular mobile games in the world. Free Fire’s global popularity continues to grow being the most downloaded mobile game worldwide in 2020 across both the iOS App and Google Play stores, the second consecutive year that the game has topped the rankings, according to App Annie.

News from various sources reveal that the competition is worth a whooping $2 million in total prize money, the highest value in all Free Fire tournaments. En masse, 22 teams from 14 regions are participating in the championship. The Free Fire World Series will replace the Continental Series, which was played online due to the Covid-19 pandemic and the first edition of the Free Fire World Series 2021 (worldwide) is scheduled to take place between May 22 and 29, in Singapore.

In a nutshell, the Play-Ins will feature 12 teams who placed either first or second in their regional-level tournament. The top two teams from the Play-Ins will then join the top 10 seeds from each regional-level tournament in the Finals. The tournament will witness 22 teams from across 14 regions compete for the Free Fire World Series title and a slice of the US$2,000,000 prize pool, one of the highest in mobile game Esports.

As the world awaits a congenial gaming fights among the best teams, the hard-earned prize pool is sure worth the sedulous win.