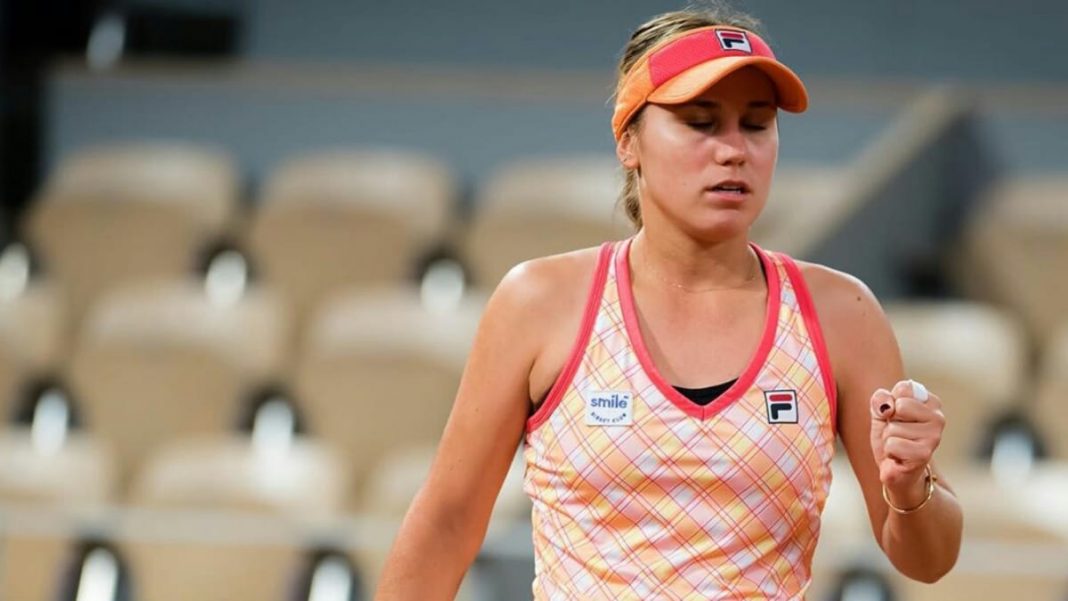 No one has a better graph of performance in the women’s section this year than Sofia Kenin. Winner at the Australian Open, reaching the Round of 16 at the US Open last month and now into the quarterfinals at the French Open, Kenin has consistently performed well this year.

After her fourth-round victory against local favourite Fiona Ferro at the French Open 2020, Kenin told the media how she at first hated the clay courts. The 21-year old American said, “I am super proud of myself. I experienced so many emotions during this match and I am very happy to have won. Of course, the situation of the public was not the best but I understand it in this period. I’m happy to be in the quarters here, I usually play poorly on clay-courts. In the past as a junior I hated clay-courts but from last year I started playing well here.”

Kenin further added, ” Last year I started playing well on clay and it was a great season. I played here against Serena Williams and it was a very surface game. I am proud to be in the Quarter Finals, this surface has always choked me and I never liked it. Now everything has changed and it’s a surface I’m comfortable on.”

Kenin is going to play unseeded Danielle Collins in the last-eight at Roland Garros and she would fancy her chances to make it to the semis without a fuss. The American is the highest-ranked player left in the tournament and should back herself to capture her second Grand Slam.