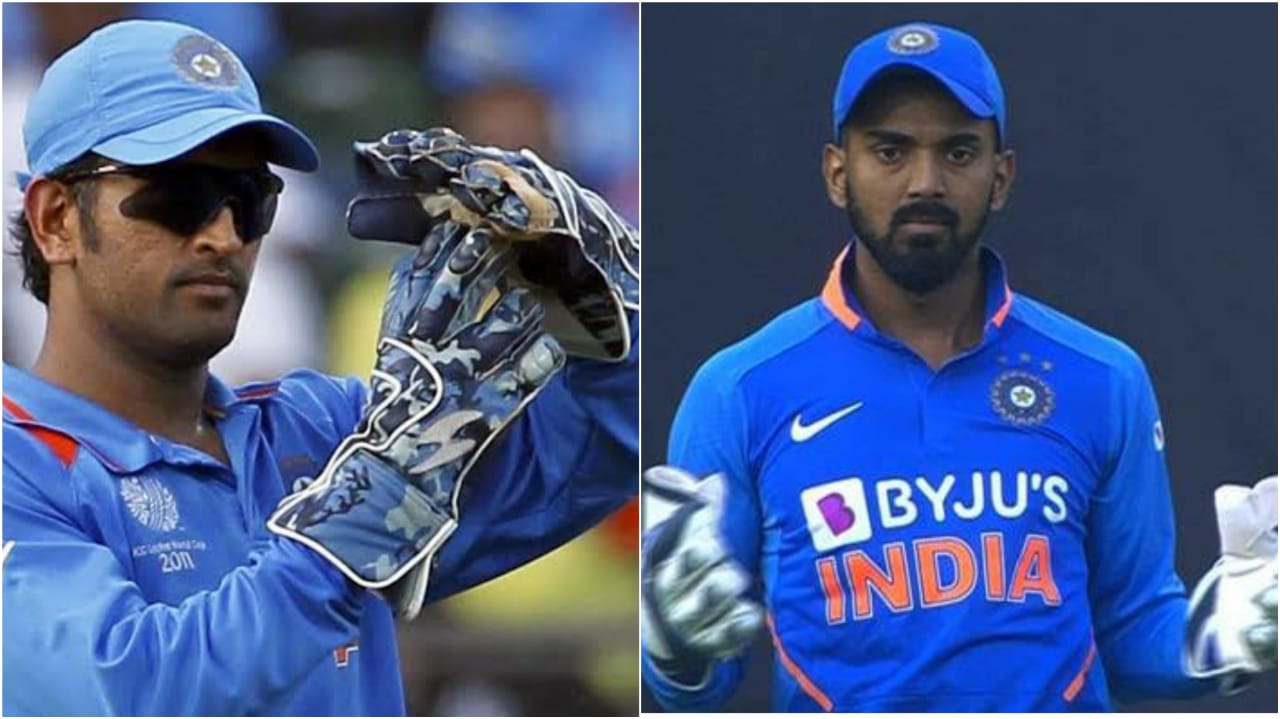 India batsman KL Rahul has revealed that he was under a lot of pressure while being a wicketkeeper for India, due to high expectations from fans as he replaced MSD in limited-overs. Since last year’s ODI World Cup in England, Dhoni has not played for India in the limited-overs formats and besides quitting from Test’s in 2014.

Rahul played well in the one day cricket as he kept wickets against Australia in January and also during the team’s your to New Zealand.

“I was nervous when I was doing it for India because of the crowd pressure. If you fumble, people feel that you cannot replace MS Dhoni. The pressure of replacing a legendary wicket-keeper like MSD was immense as it involved people accepting someone else behind the stumps,” Rahul told Star Sports on its show ‘Cricket Connected’.

Rahul, who played 32 ODIs and 42 T20Is, said that he hasn’t been away from keeping as he slips on the gloves during the Indian Premier League ( IPL) and also when he plays for his Ranji team Karnataka.

The 28-year-old said, “People who follow cricket know that I haven’t been away from wicket-keeping for too long as I donned the gloves in the IPL and every time I played for Karnataka.”

“I am always in touch with wicket-keeping but am also somebody who is more than willing to take up the role if the team needs me to,” he stressed.

Dhoni’s career is a topic of serious inference as many former players think that comeback for Dhoni to the national squad for the upcoming T20 World Cup, planned to be held in Australia is quite speculative.