Indian shooting ace Gagan Narang is all set to tie the knot with fellow shooter and Commonwealth Games gold medal winner Annu Raj Singh. The 37-year-old Narang is among India’s most respected shooters. He was in the form of his life in 2012 when he became the first Indian to secure qualification to the London Olympic Games. He then went on to clinch bronze in the Men’s 10 meter air rifle event. Narang also runs a shooting academy called Guns to Glory which promotes aspiring shooters around the country.

36-year-old Annu Raj Singh is also a seasoned shooter whose biggest win came in the Commonwealth Games in 2010 where along with Heena Sidhu, the duo won the Women’s pairs 10 meter air pistol event. Further, she took part in the London Olympic Games but couldn’t secure a medal.

Gagan Narang spoke to The Times of India about his impending marriage and said, “There is no particular moment when we decided to get married. We have been teammates since 2002 and are friends since then. We have been together since long and have been around during each other’s high and lows.”

“I guess the feeling of tying the knot grew with time. My mother is fond of her and her parents liked me too, so it is partially an arranged marriage too,” he added.

The marriage is set to take place in Hyderabad. 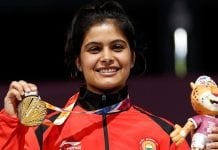 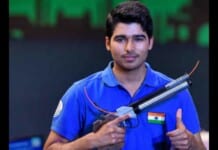 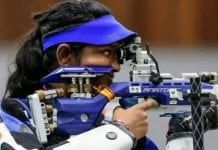 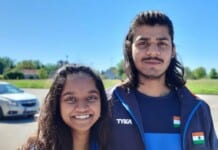 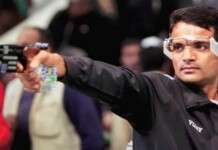 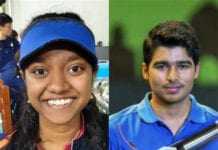