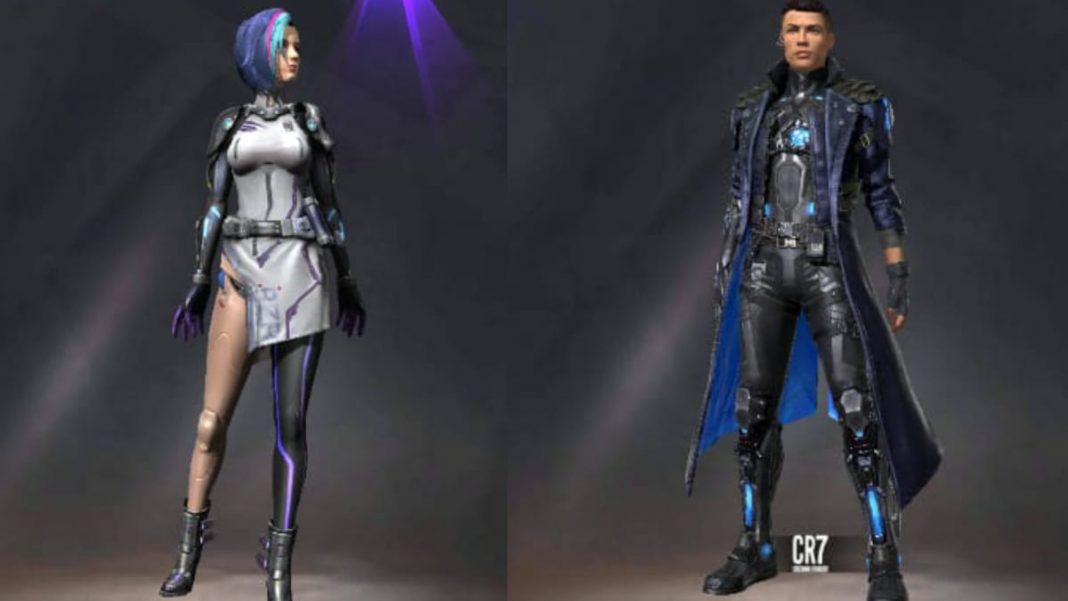 Garena Free Fire is a battle royale game that is also the most downloaded game of 2020. The game has risen to popularity over the last few years. Free Fire lets users choose from a wide variety of characters. These characters have unique abilities that help them survive on the battlefield.

In the game’s latest update, a new character based on star footballer Cristiano Ronaldo came into the game. Chrono has a pretty powerful ability that can be very useful. IN this article we will compare the abilities of Free Fire A124 vs Chrono.

A124 is a robot made with modern technology. This character’s ability Thrill of Battle lets her instantly convert 25EP into 25HP. When fully upgraded her ability lets you convert 50EP to 50HP instantly. This can be very useful as you can heal yourself at anytime without requiring health items. A124 is a very useful and self sufficient character to pick in Free Fire.

Chrono is the latest addition to the characters in Free Fire. He is based on football player Cristiano Ronaldo. His ability- Time-Turner is an active ability that creates a force field that blocks 600HP worth of damage. Additionally movement speed increases 15% when using the skill and allies within the force field get a 10% boost in movement speed. When fully upgraded you get a movement speed boost of 30% and allies get a 15% increase in movement speed. These effects last for 9 seconds and there is a 40-second cooldown.

While both characters are very strong in their own way, A124’s ability to heal at any time using EP makes her a better choice than Chrono. That doesn’t mean that Chrono is not useful, his force field can be used to escape enemies are push them faster thanks to the boost in movement speed.

That was our article about A124 vs Chrono in Free Fire.