Garena, the developers of Free Fire does not stop adding new things to the game. The latest addition is Free Fire Red Light Green Light, a new game mode that is inspired by the popular Netflix Korean Drama series, Squid Game. This article will give more details on the new game mode.

The all-new Squid Game inspired Red Light Green Light game mode has commenced in Free Fire today i.e., on October 18, 2021. Red Light Green Light is a game that is inspired by one of the several games played in the Squid Game series. Players can check out the new game mode themselves by logging in to the game and playing it. The mode will conclude by October 25, 2021, and as of now, no rewards will be offered for players for playing the new mode.

Free Fire has announced that there will be special rewards for playing the new game mode from October 22-25, 2021. 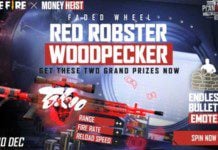 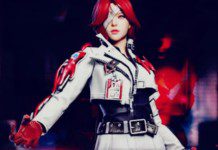 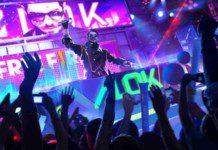 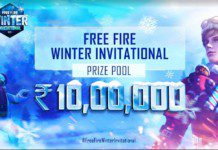 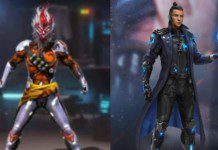