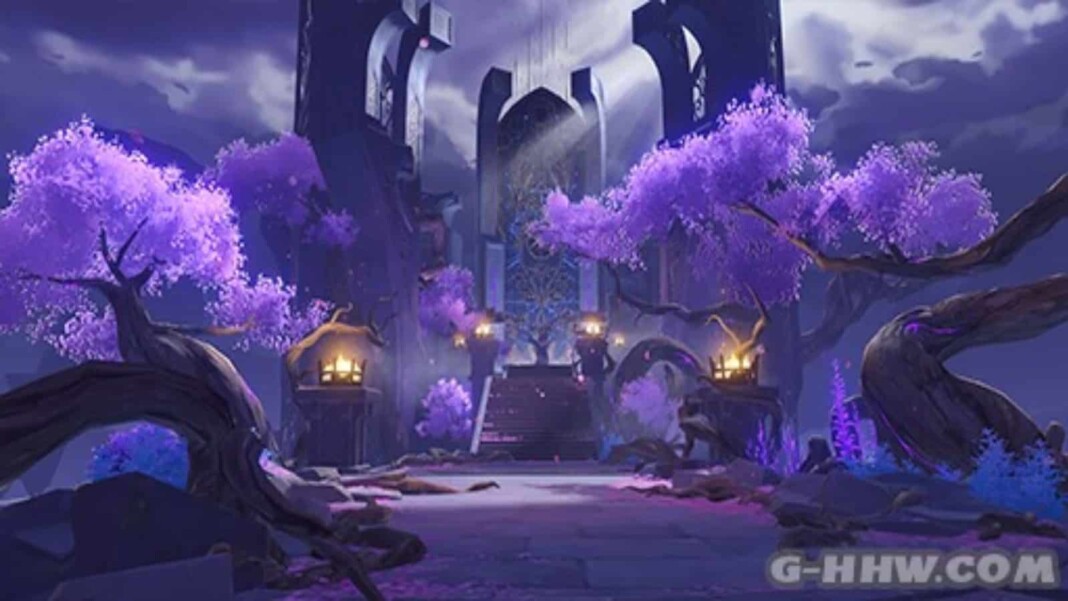 The latest Genshin Impact 1.7 Leaks has revealed Inazuma Map Changes, with domains and waypoints leaked, along with release dates of Ayaka, Sayu, Yoimiya banners. While these leaks reveal game elements when they are still in their early stages, these leaks always create an enormous amount of hype in the community.

Data Miners and leak providers have found as much information as possible about Genshin Impact Leaks concerning the above-said topics. The article discusses everything we know so far about the latest Genshin Impact 1.7 Leaks, concerning map changes.

It was leaked a while ago that update 1.7 will see the Inazuma region to arrive, and new alleged leaks seem to point the same. The Inazuma region in Genshin Impact is an island nation based around the Electro element that’s supposedly inspired by real-world Japan that had not made its way into the free-to-play RPG yet, although rumors and leaks have suggested its arrival.

Leaks also revealed the release date of Sayu, Yoimiya, and Ayaka’s banner ahead of the upcoming update. According to leaked beta data, Genshin Impact will release the Ayaka banner on July 21 featuring the 5-star Cryo unit, Kamisato Ayaka. The next rate-up banner featuring Yoimiya and Sayu will be released on August 10, 2021.

Although developer miHoYo hasn’t confirmed when the Inazuma region will release in Genshin Impact, leaks indicate that Genshin Impact has changed the locations of some landmarks in Inazuma. A credible leaker, Sukuna, asked Genshin Impact players to disregard the leaked Inazuma maps in a recent tweet.

Although MiHoYo does have its own interactive map as well, Inazuma is not yet implemented here. Many of the locations’ names on the map have already appeared online, either officially or otherwise, so it’s hard to base the accuracy of the map on that. Moreover, since this is a fan rendering, it’s not quite possible to know how much is genuine.