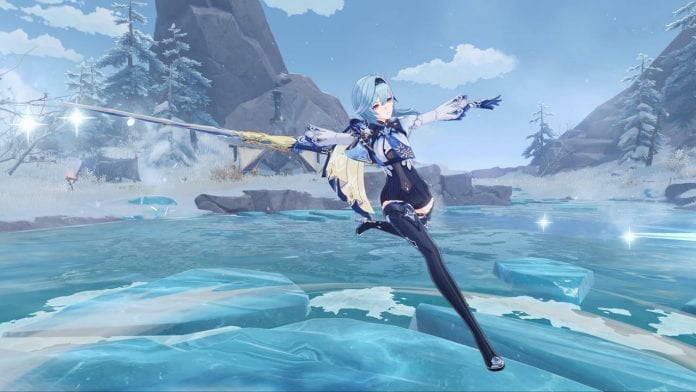 The popular Genshin Impact 1.5 update will be having official maintenance on April 28 coming ahead. Before releasing the game on the global servers, the developers have released Genshin Impact 1.5 Update Patch Notes to give a glimpse of what’s coming ahead. There are a few notable changes made to the battle pass mission and other few exclusive items to be added to the game soon.

Genshin Impact 1.5 Update Patch Notes: All You Need to Know

As per the official confirmation from miHoYo, the new update will kick out five already existing missions from the battle pass and is planning to include more than four new missions in the game. Also, good news for all the Genshin Impact fans, as the developers have decided not to change the total amount of BEP one can earn from the Battle Pass missions. The official confirmation by the developers on the website reads as,

“To ensure all Travelers have the best-possible Genshin Impact experience, our developers will soon begin performing update maintenance. After this is complete, the game will update to a new version. After Travelers install the new game client, they will be able to continue playing. It is recommended to install the update over a Wi-Fi connection owing to the large file size.”

It would be interesting to see how these new changes affect the overall performance of players in the game. A complete list of upcoming changes in the Battle Pass missions is mentioned below:

A spirit that lives inside the teapot. It is said that she was created by the adepti themselves. She looks after many matters within the realm, serving as a butler of sorts.

As you place more furnishings and increase the level of Adeptal Energy within the realm, the teapot spirit will become more trustful of you.

The amount of Adeptal Energy within the realm will gradually increase along with the number of furnishings placed.

You can obtain the materials required to create furnishings in many different ways, all around Teyvat. For example, you can obtain wood for making Furnishings by cutting down trees.

You can use Realm Currency in the Serenitea Pot to exchange for items of your choice.

Devang Rajanikant Joshi - June 13, 2021
With last year’s Ballon d'Or being cancelled due to the Covid Pandemic, this year the prestigious awards might see a surprise winner. A player...

3 Reasons Why Falco Is One Of The Best Pets In...

FirstSportz is the First Stop for all sports fanatics like you and us. Starting in 2019, we initially concentrated only on Olympic Sports, but to make it the first and final stop for all sports lovers, we have added every other sport which you might be looking for, like Cricket, Football, Tennis, Esports, NBA, MMA and much more.
Contact us: [email protected].com