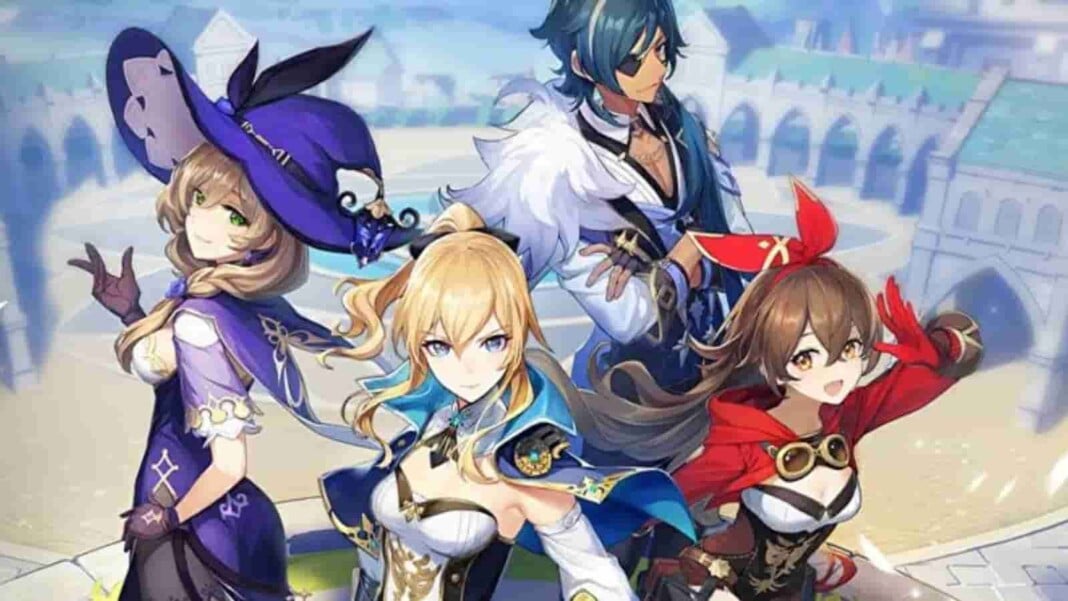 Genshin Impact Codes in the game are some redeemable random codes generated and periodically released. These are named redeem codes and can be redeemed for free in-game currency named Primogems and even items, like in many other games. They offer users free Primogems, the game’s premium currency that usually costs real money. In-game currency Mora and various Character EXP Materials are also common inclusions in these free gifts. Here are all the current Genshin Impact codes for August 2021, and how to redeem them.

Since most of these codes also only work for a limited time, it’s a good idea to redeem them as soon as possible in case you miss out. Codes can only be redeemed once per account and might even be expired on a user basis, so it’s advisable to use the codes as soon as you get your hands on them.

Although there are not many codes available for the next month, we have got our hand on one that might work for the new players in the game:

For players who might have missed the July Codes, here are the ongoing month’s codes:

Genshin Impact codes are redeemed online rather than in-game. Follow these steps to avail your Genshin Impact Codes for August 2021.