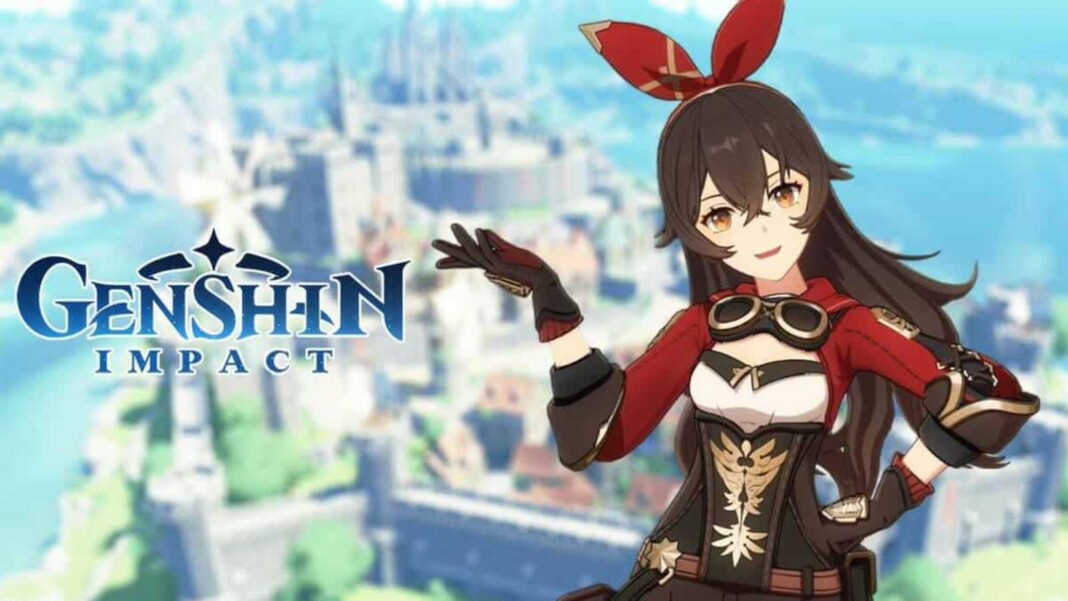 Genshin Impact Codes November 2021: These randomized codes get released by the game’s devs for players and can be redeemed for primogems, which are the free in-game currency that otherwise requires actual money to buy. Genshin Impact players can redeem promo codes once in a while for free Primogems and other rewards. These in-game currencies are named Mora and even character XP Materials like Hero’s wit and Adventurer’s Experience. The article lists all the available Genshin Impact Codes for November 2021.

For now, there are only 2 available codes in the game. Players will need to level their account up to Adventure Rank 10 in order to claim these codes. They are redeemed online rather than in-game. Follow these steps to avail your Genshin Impact Codes.

Since most Genshin Impact codes only work for a stipulated period of time, players should redeem them as soon as they are out. These codes don’t come out daily but some are active throughout a week or sometimes even a month.

Note: All codes are case-sensitive, and players can only redeem each code once per account.