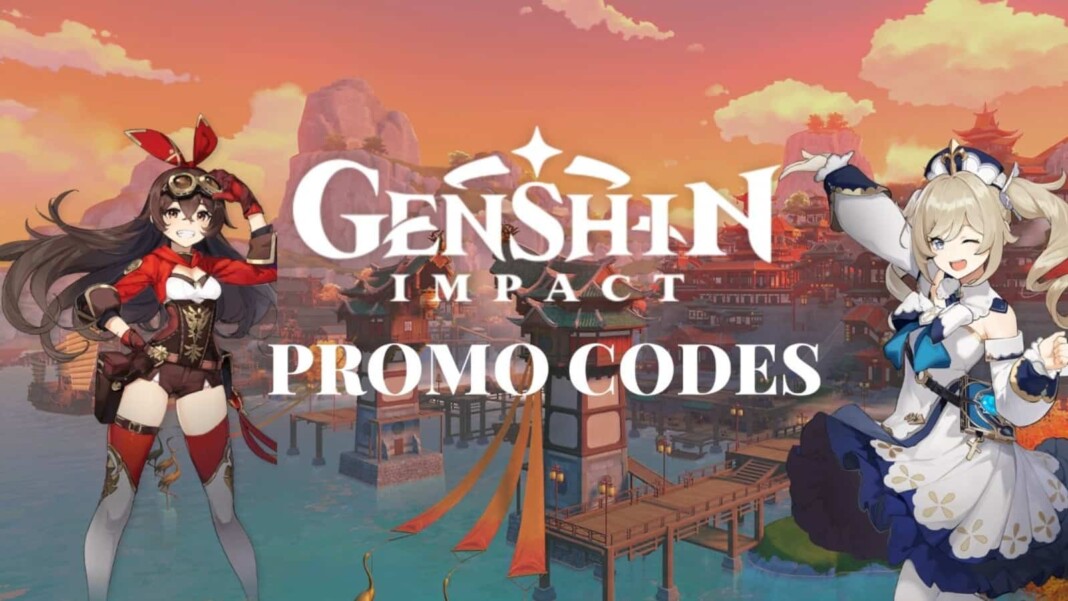 Genshin Impact Codes for November 2021 can be still redeemed while many are non-working, apart from the live stream codes having the same motive. In-game currency Mora and various Character EXP Materials are also common inclusions in these free gifts.

Genshin Impact’s developer miHoYo regularly provides redeemable promotion codes for players to claim various in-game items and benefits from Genshin Impact Redeem Code page. These codes are released by the game’s devs and can be redeemed for primogems or other game currencies.

Gathering currency in Genshin Impact can be sweaty, but you can earn Mora and primogems by completing quests such as daily commissions and by redeeming codes. These in-game currencies are named Mora and even character XP Materials like Hero’s wit and Adventurer’s Experience.

Since most Genshin Impact codes only work for a stipulated period of time, players should redeem them as soon as they are out. These codes don’t come out daily but some are active throughout a week or sometimes even a month.

Some codes among these are Redeemable codes from the Genshin Impact 2.3 Livestream:

Note: All codes are case-sensitive, and players can only redeem each code once per account. Players need to be at least AR10 to redeem codes.