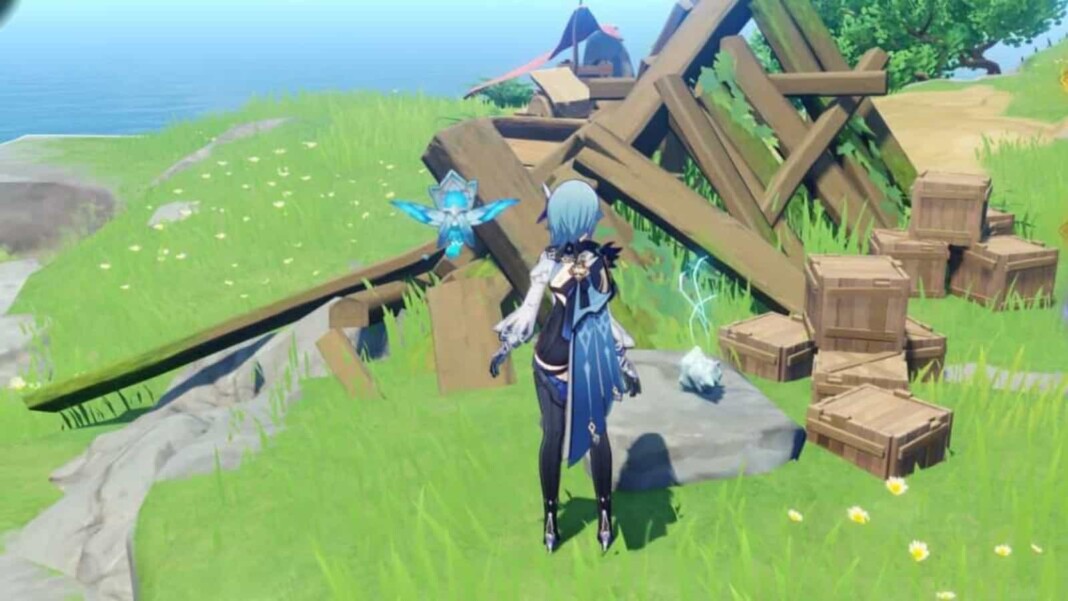 Genshin Impact Familiar Voices Conch are a part of the total of 32 echoing conches in the Golden Archipelago which players have to find. They are named as familiar voices or echoing tales and the last 4 echoing conches unlock at Act 3 for the players in Genshin Impact.

Finding all 32 Echoing Conch locations on the Dodoland Golden Apple Archipelago map will get players Primogems rewards, Hero’s Wit, and a free Barbara summer outfit. The article discusses the 4 Genshin Impact Familiar Voices Conch Locations so that players can collect them.

The four locations scattered across different islands of the archipelago are:

Players can rampage the islands to find all the conches in order to complete the quest that will reward them with gifts like Primogems rewards, Hero’s Wit, and a free Barbara summer outfit. Echoing Conches locations will show on a player’s minimap if they get close enough.