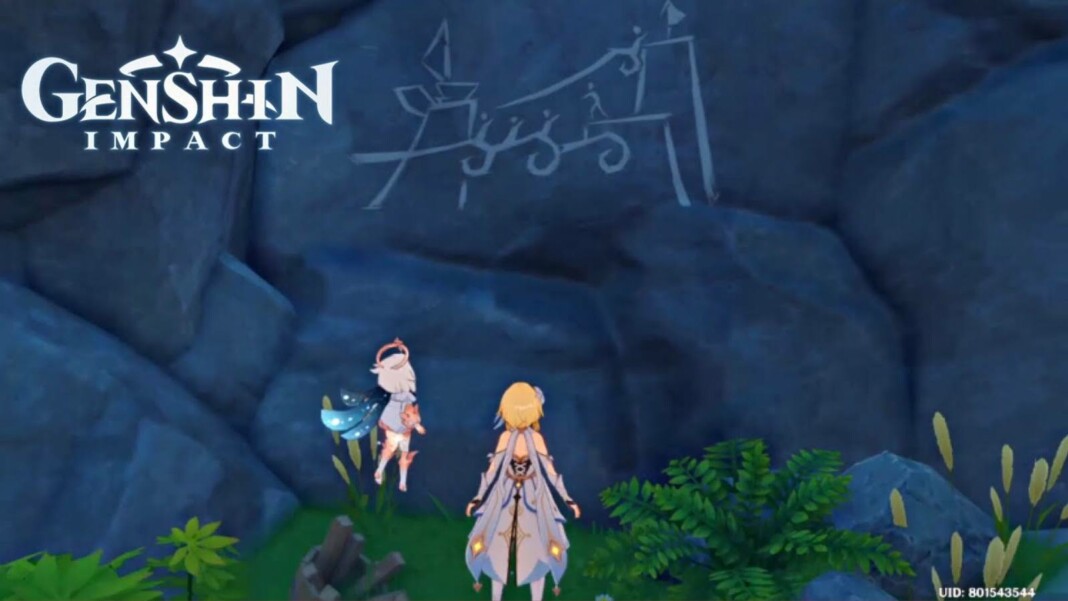 Genshin Impact Mural Locations are a vital part of completing quests that players love, in this case, The Other Side Of Isle And Sea Side Quest. Genshin Impact is an open-world, action RPG developed and published by miHoYo for PC, iOS/Android, and PS4 platforms. The game is Free-to-Play with a Gacha monetization system in the form of wishes.

The Other Side of Isle and Sea quest challenges players to find five murals across the Golden Apple Archipelago. The article lists all the Genshin Impact Mural Locations to complete the quest with ease.

To initiate the other Side Of Isle And Sea Side Quest, players simply have to find one of the murals, at which point Paimon will request players to take a photo. The Mural Room is a location in Dragonspine. The room is located within a cave near the Entombed City – Ancient Palace, sealed behind a door. In order to open this door, all eight Ancient Carvings must be found and read.

Outside the chamber are eight runes, in two sets of four on either side of the key object. As the carvings are found, the runes become illuminated. Within the chamber is a precious chest that contains a Crimson Agate, Primogems, and Mora, and a blueprint for the Snow-Tombed Starsilver.

Some other important Genshin Impact Mural Locations are: