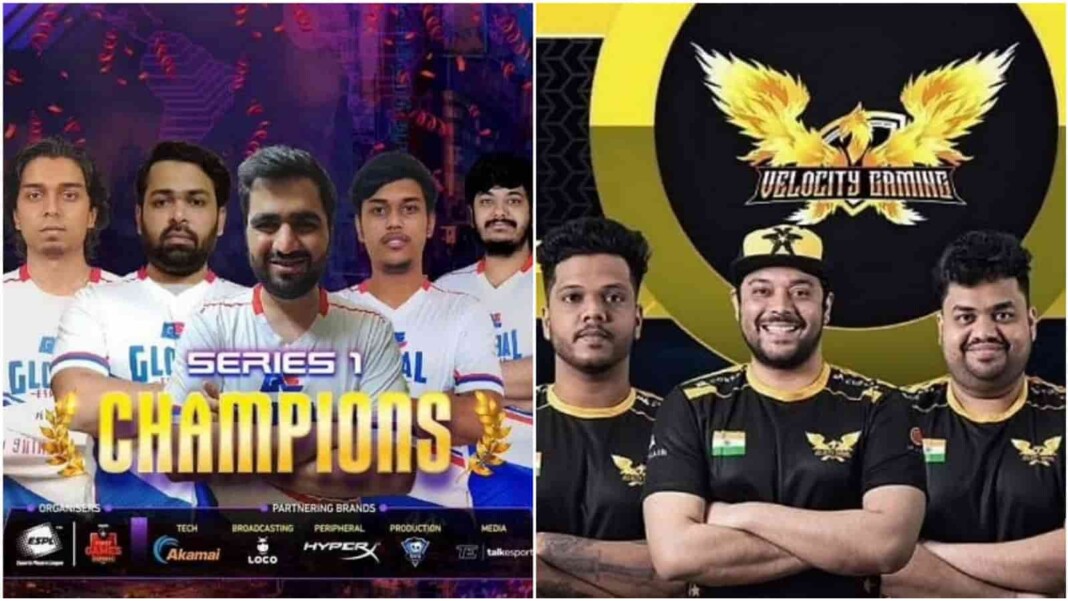 The Nodwin Gaming Championship in Valorant is a competition between the best teams of South Asia. The Finals of the Indian Divison saw teams Global Esports and Velocity gaming face off against one another in a BO5 series. This article covers the match’s results, statistics and overview.

Ascent was the third map played in this series and was picked by Velocity Esports. Global Esports take the first half 9-3 and go on to win the match 13-6.

Breeze was the fourth map played in this BO5 series. The first half was tied 6-6 and continued to be a close match before the teams tied the second half 12-12. The map went on to continue for 2 overtimes before Velocity took the map 16-14.

Split was not played as Velocity Gaming took the series 3-1. 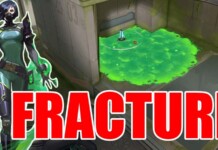