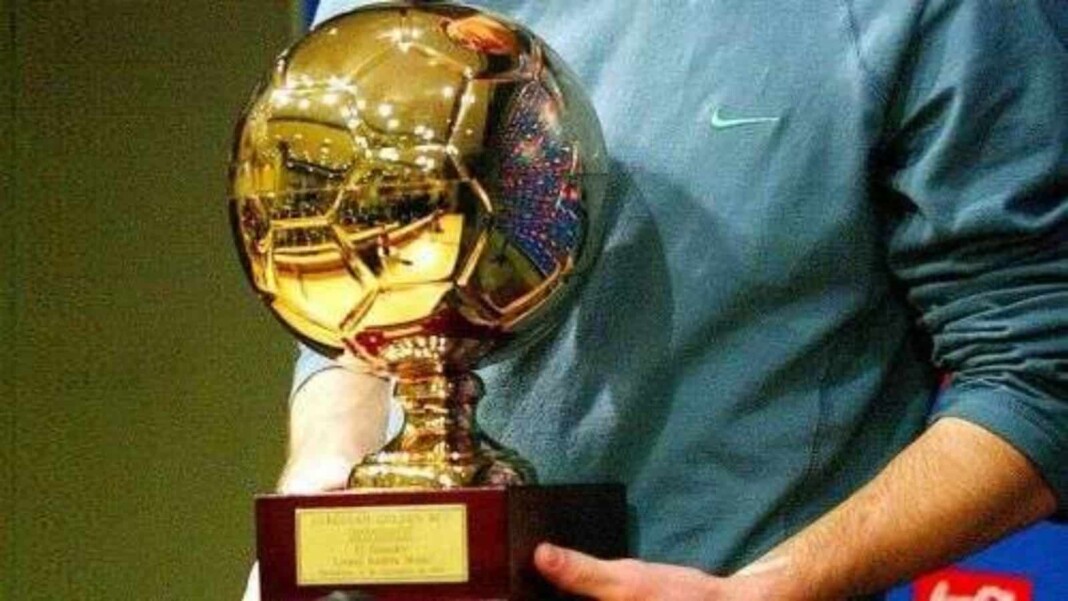 The Golden Boy 2021 award is one of the most prestigious marks of recognition in a footballer’s career. It is an award that honors the best performing youngster (of twenty years of age or below) playing in the top tier of their country’s footballing structure.

Historically, the Golden Boy award has acted as a stamp of guarantee over a player’s quality, with most of the past winners going on to become some of the biggest names in the sport. In recent years, the competition has only increased as we see more and more youngsters take the world by storm.

History of the award

Established in 2003 by the Italian newspaper Tuttosport, it is awarded by journalists across Europe to the brightest talent in Europe across two halves of consecutive seasons. The award is voted upon by over ten reputed magazines across Europe, including The Times (UK), Mundo Deportivo (Spain), and l’Equipe (France).

The list of past winners of the award is littered with names of some of the greatest talents to ever grace the sport. The most famous of these include Lionel Messi, Wayne Rooney, Sergio Aguero, Cesc Fabregas while recent years have seen the likes of Kylian Mbappe, Erling Haaland, Matthijs de Ligt and Joao Felix come out on top.

In an interesting statistic, de Ligt is the only defender to have won the award since its inception, while no goalkeeper has ever been recognised as the winner.

Ajax Amsterdam has the maximum representation with five nominees in the list, while Dortmund arguably has the brightest crop with Jude Bellingham (who recently became the youngest ever to play in Euros), Giovanni Reyna, Youssoufa Moukoko, and Reinier Jesus (on loan from Real Madrid). In addition to this, Dortmund also boasts of last year’s winners, Erling Haaland, and Jadon Sancho, who came second in 2019 and fourth in 2020.

This year, the age criterion has been reduced from U-21 to U-20; and that results in PFA Young POTY Phil Foden missing out, who turned 21 back in May this year. Haaland misses out too as past winners are deemed ineligible for the award

The biggest surprise of the announcement was the exclusion of one of Europe’s finest, Ansu Fati. While the eighteen-year-old Barcelona winger lit up the footballing world with his pace and quick feet last season, an unfortunate knee injury has kept him out of action since November; which may have cost him a place in the top 100.

The Golden Boy award of 2020 was presented on the 14th of December, and it is widely expected that the award would be presented around mid-December this year too.

Also Read: Cristiano Ronaldo removes Coca-Cola bottles at the Portugal press conference; the reason behind it.