by Shaik Shoeb
in Golf 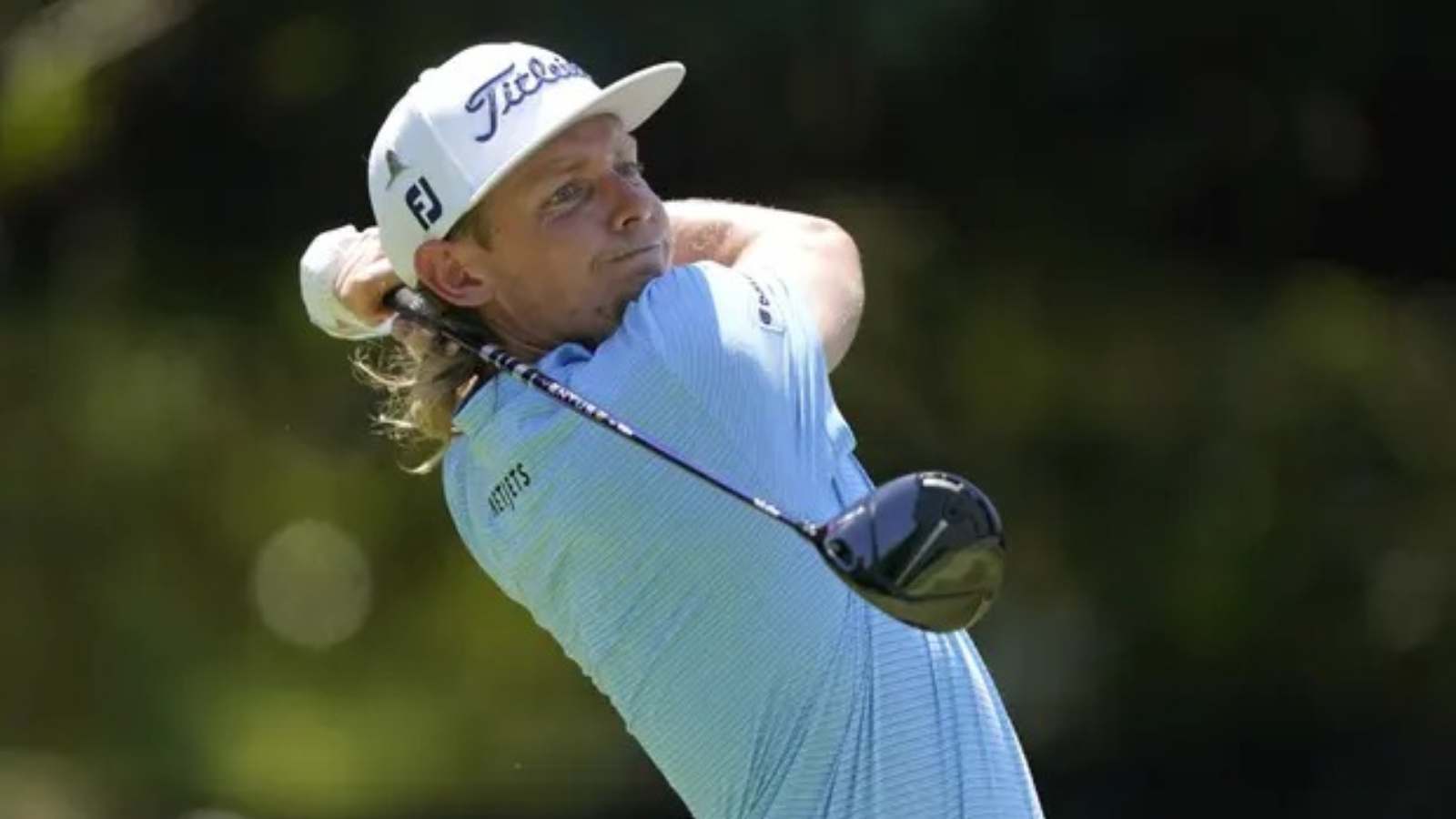 Even though Cameron Smith narrowly missed winning his first LIV Golf event, he still received over $1 million for his efforts in Boston. With two holes remaining, Australia’s world No. 2 shared the lead with Greg Norman.

But unfortunately hit his tee shot into the bushes, incurring his first costly bogey of the round. Last week, Cameron Smith became the most well-known golfer to join Greg Norman’s Saudi-funded competition.

Smith was thus eliminated from the three-way sudden-death playoff, which Dustin Johnson ultimately won after sinking a 35-foot eagle putt to secure the victory. Anirban Lahiri of India and Joaquin Niemann of Chile, both LIV Golf rookies, finished second and third, respectively. This was the American’s first victory in 19 months.

Cameron Smith tied for fourth place with Englishman Lee Westwood (62), who shot a final-round seven-under 63, at 14 under. The Queenslander made a strong first impression by shooting a six-under 64 in the opening round, which included a 45-foot eagle putt. The Open winner shot a one-under 69 on day two to tie for seventh place, but that caused him to slip down the list.

“I thought I was really out of it after the second round as I played pretty poorly but to get out here today and to do what I did was pretty cool,” Smith said. “It was just an unfortunate bogey there on the second last hole and it cost me a spot in the playoff.”

Smith stated that he was delighted with the music and atmosphere at LIV matches and that his first appearance had not disappointed him after signing a contract worth a rumored $140 million to join the rebel tour.

“It was great out there – the competition is fantastic,” he said. “It’s loud and it feels like the course has a heartbeat. I love that and can’t wait to keep going.”