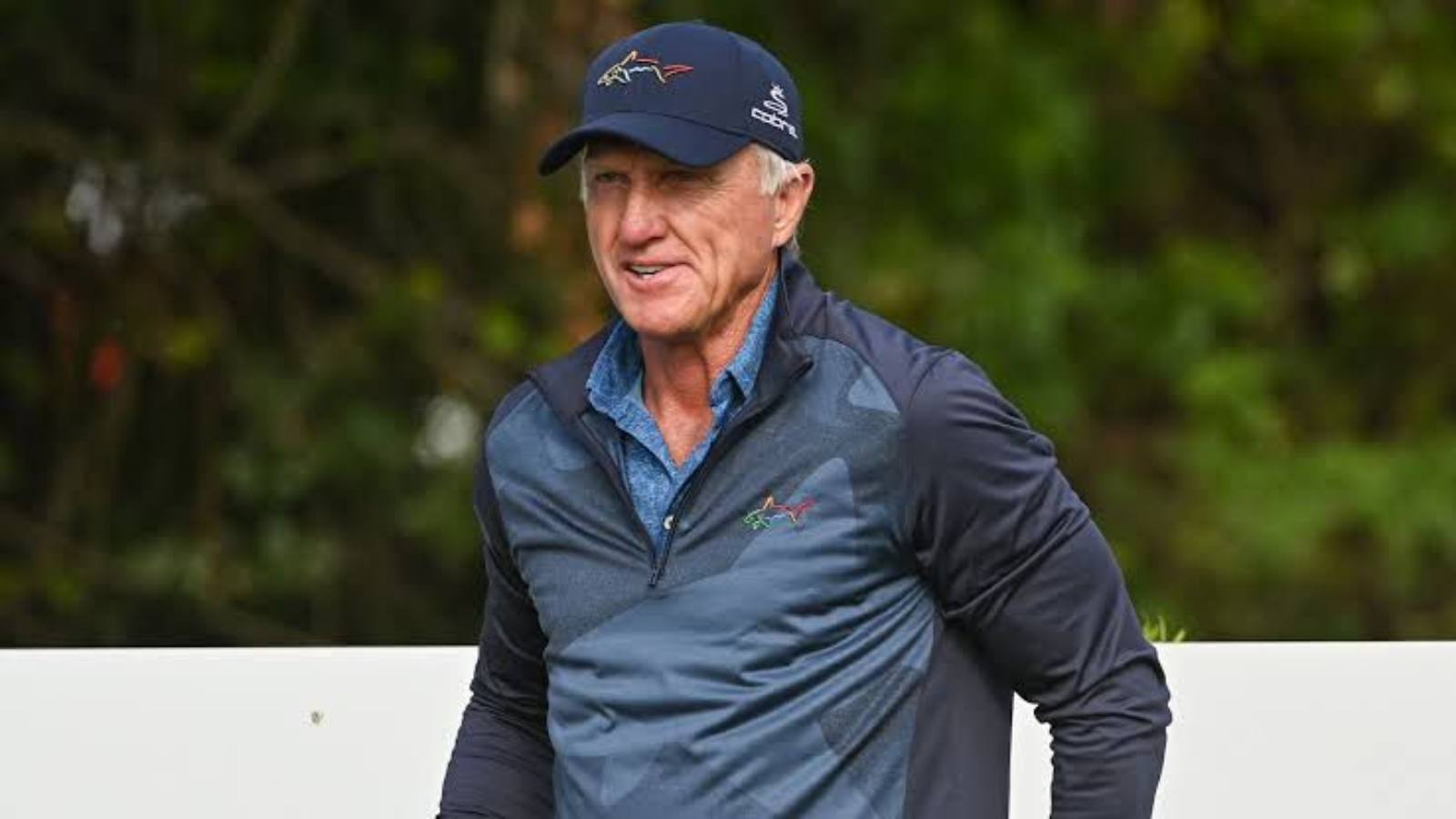 “Tiger moves needles, right? So, look at the greatest. Before I became CEO, they contacted Tiger. This number is nearby”, Norman stated. Woods has been a vocal supporter of the PGA Tour’s struggle with LIV Golf for top players. He endorsed the R&A’s decision not to invite Norman, a two-time Open winner, to the 150th celebration.

Woods said, “The R&A has their thoughts, rulings, and decision. Greg has done some things I don’t think are good for our game, and we’re returning to our sport’s most traditional spot. I agree.” He criticized players who deserted the PGA Tour for Saudi Arabia’s LIV Golf. LIV Golf has lured Dustin Johnson, Bryson DeChambeau, Phil Mickelson, and Brooks Koepka with $100 million to $200 million in guaranteed contracts and prize money at each event.

Norman blasted the PGA Tour as a “monopoly” and that it hampered LIV Golf’s launch plans. LIV Golf is growing to 14 tournaments in 2023, with 48 players on 12 established team franchises playing for $405 million in payouts. Two player managers confirmed to ESPN last month that the DOJ is investigating whether the PGA Tour engaged in anticompetitive activities in its battle with LIV Golf.

Norman said, “It’s monopolistic. They want to shut us down any way they can and won’t stop until they do. Because of our goods, they won’t shut us down.” Norman was astonished that some corporate sponsors dropped LIV Golf players. “Saudi Arabia has billionaire sponsors. The PGA Tour has 27 sponsors who do over $40 billion in Saudi Arabia annually“.

He continued saying, “Why doesn’t the PGA Tour call their CEOs and say, ‘We can’t do business with you because you do business with Saudi Arabia?’ Why target pro golfers?” Norman told Carlson that Aramco is a major supporter of women’s golf. “Not a word,” Norman said. “Why men? We’re ogres? What’s wrong?”