What controversy Tiger Woods caused in the 2013 Masters? 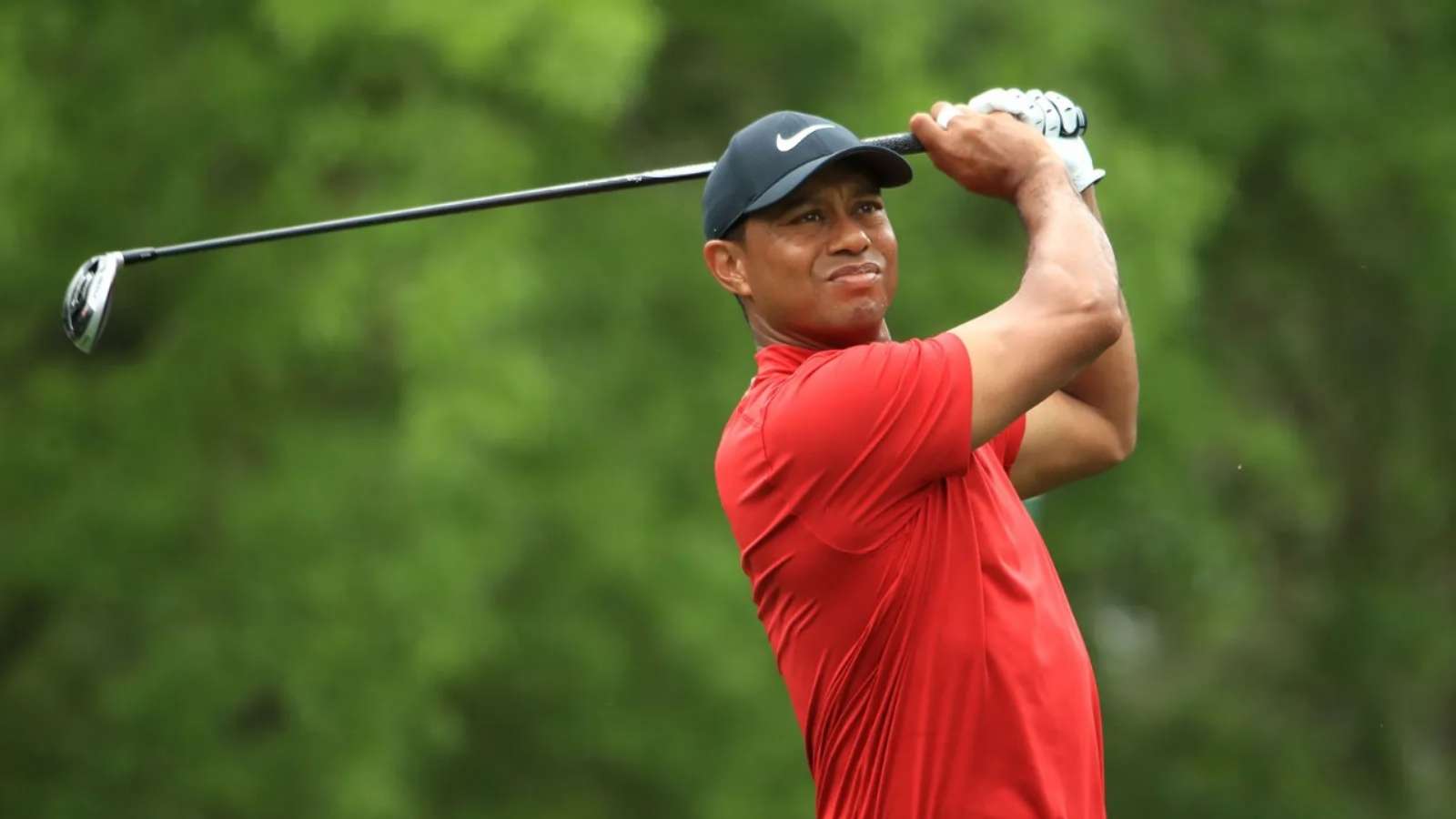 One of the biggest names in the golfing world, Tiger Woods is all set to make his return to the PGA Tour at the 2022 Masters Tournament. Despite being one of the finest golfers of all time — Woods has never been separated from controversies.

The 46-year-old American golfer has had a fair share of controversies in his 16-year-long career. From extra-marital affairs to sex scandals, he has been involved with a lot of dirt.

Tiger Woods was involved in one of the biggest controversies

But when it comes to on-field action, the winner of 15 Majors was involved in one of the biggest drama during the 2013 Masters. It all started on Friday but hell broke loose on Saturday just before lunchtime.

Woods was adjudged to have taken an illegitimate shot on the 15th hole in the second round on Friday. His shot banged the flagstick and went into the water. The golfer calmed himself after that and he went on to make an impressive bogey on par 5. What came as a shock to everyone was that his score had changed to triple bogey.

Talking about the rules – the golfer would have been suspended for signing a wrong scorecard but by 2012 rules were amended and Tiger survived the disqualification.

The USGA and R&A changed the rule in 2011 that allowed a golfer to have penalty strokes added to his score if he made an honest mistake and unintentionally went on to sign the scorecard. USGA executive director at that time, Mike Davis went on to say on record that it was a very logical change in the rule.

“After he signed his scorecard, and in a television interview subsequent to the round, the player stated that he played further from the point than where he had played his third shot. “Such action would constitute playing from the wrong place.

“The subsequent information provided by the player’s interview after he had completed play warranted further review and discussion with him this morning. “After meeting with the player, it was determined that he had violated Rule 26, and he has assessed a two-stroke penalty.

“The penalty of disqualification was waived by the committee under Rule 33 as the committee had previously reviewed the information and made its initial determination prior to the finish of the player’s round.”