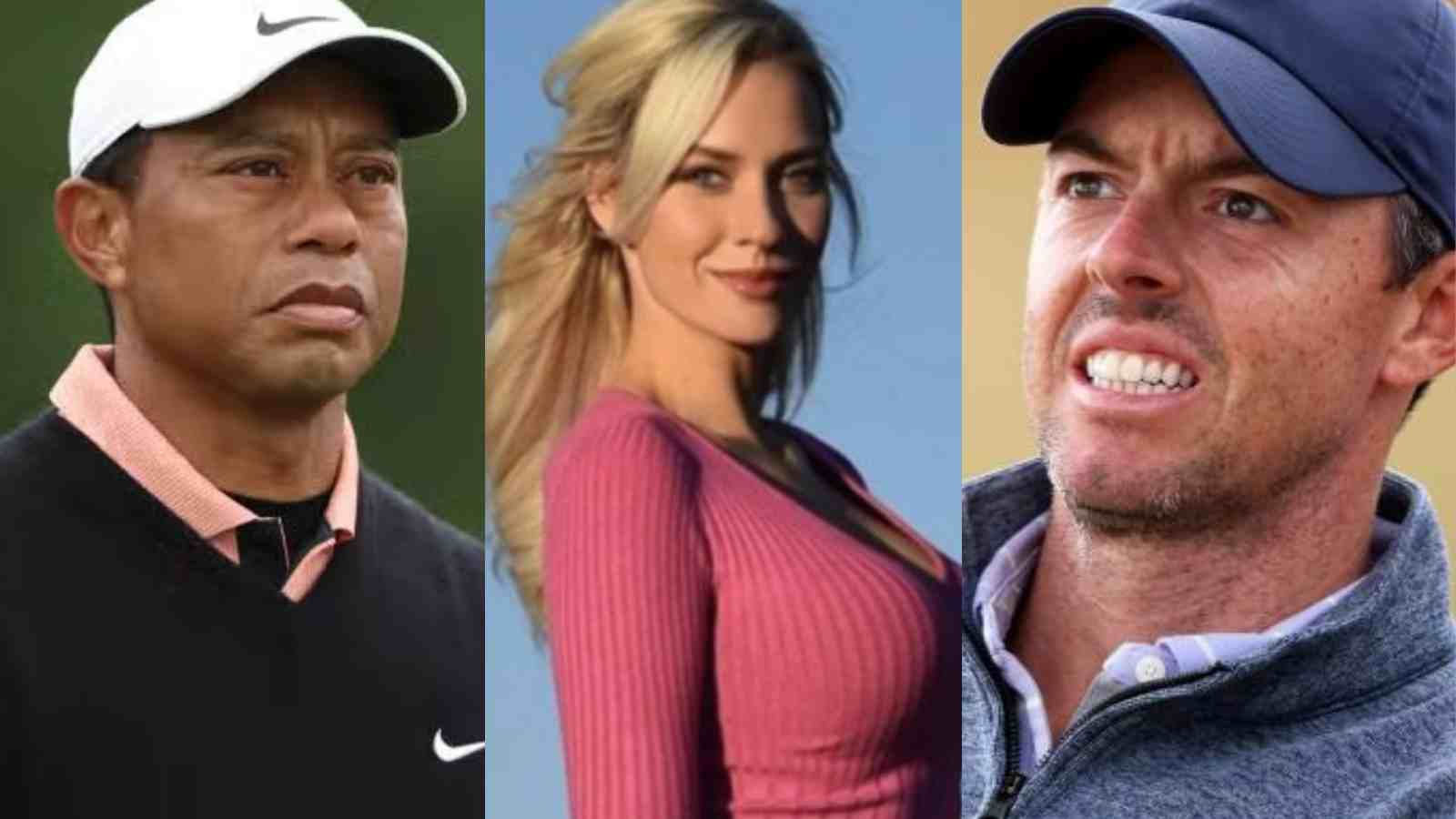 Paige Spiranac, the 29-year-old ex-pro turned model earns a staggering £10,272.25 each post, £2k more than Tiger Woods, the greatest player in the history of golf. The American icon Woods earns £8.5k for each sponsored post and has 3 million followers on Instagram.

Third-placed Rory McIlroy has 2.3 million followers and averages £7.4k each post. However, Spiranac is at the top of the tree as a result of her 3.4 million followers as of the Bonusfinder study’s release in 2021. The American frequently publishes sponsored posts and glitzy images online.

Paige Spiranac is an ex-professional golfer

Paige Spiranac routinely posts modeling photos, selfies, golf tips, and trick shots on her Instagram page though she hasn’t competed in a professional golf event since 2016. Spiranac also hosts her own popular weekly podcast, “Playing-A-Round,” in which she speaks with notable guests and discusses the most recent PGA Tour developments and game-related news.

Justin Thomas with 1.1 million followers and Rickie Fowler with 1.5 million, earning £6.4k and £5.3k per post, respectively come in the top 5 earners list along with the above three. The other two women in the top 10 along with Paige are British golfer Lucy Robson and Dustin Johnson’s wife Paulina Gretzky. They each receive a cool £3.5 and £3.2k each post despite having slightly fewer than 1 million followers.

Woods, who has won a record 82 PGA Tour tournaments and 15 major championships, has earned more than $120 million on the PGA Tour alone. Phil Mickelson is the next highest earner with almost $28 million less.

Like Woods, McIlroy is a four-time major champion and a former World No. 1, and he has earned more than $54 million on the PGA Tour alone, where he currently sits Eighth in terms of all-time earnings.