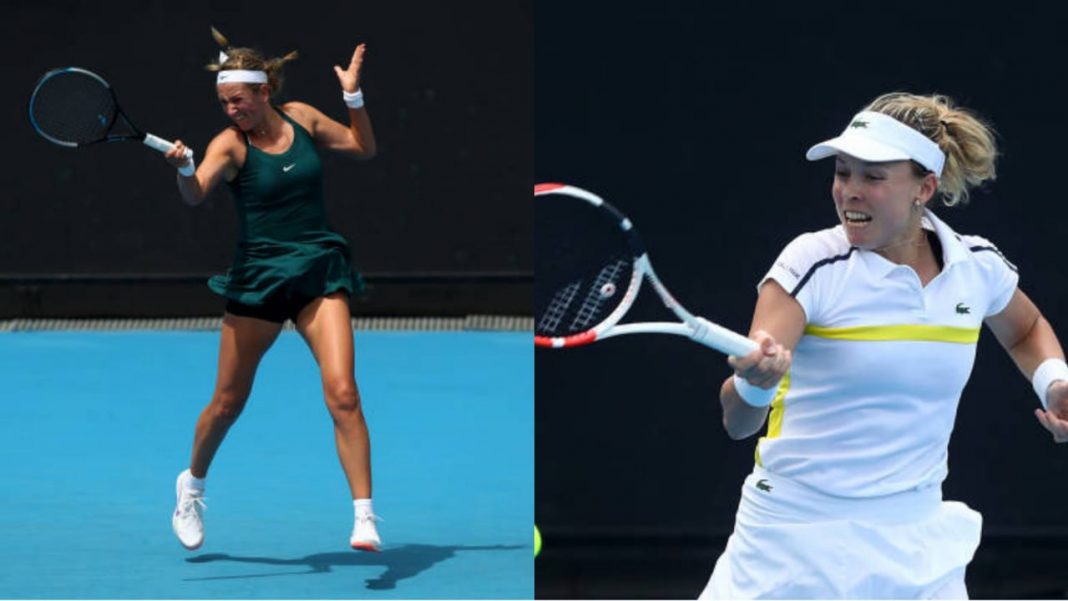 Former world no.1 Victoria Azarenka will battle it out with Estonian Anett Kontaveit for a place in the semi-final at the Grampians Trophy 2021. Victoria Azarenka had a lucky escape in the second round at the Grampians Trophy event. She defeated Yulia Putintseva by taking advantage of the newly-introduced scoring system. Tennia Australia, in consultation with the WTA decided to shorten matches in order to beat the Sunday deadline of completing all lead-up events before the Australian Open.

Her opponent, the gritty Kazakh had restored parity by taking the second set 6-1, with momentum shifting back on her side. Azarenka seemed to be on crutches at the start of the third set. Azarenka was finding momentum throughout the match as it was her first match in the new season. After saving 2 match-points, the Belarusian used all her experience to win the final set and march on.

On the contrary, Anett Kontaveit defeated her opponents of the first and second rounds in straight sets. The sixth seed Kontaveit served very well in her first two matches. She won her first match convincingly 6-1, 6-3 before defeating Bethanie Mattek-Sands 7-5,7-5 in the Round of 16.

The two players have met thrice over the past decade. Azarenka leads 2-1, having beaten the Estonian in a Fed Cup singles rubber in 2011 and the first round of Wimbledon in 2015. However, Kontaveit won the last time they met in 2019 when the Belarusian retired.

This contest will in all probability be a tightly fought one. These two are amongst the biggest power-hitters on the WTA tour currently. The defensive game will be a key in deciding the outcome. However, Azarenka may just have enough court speed to cover the Estonian’s big forehands. 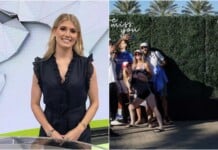