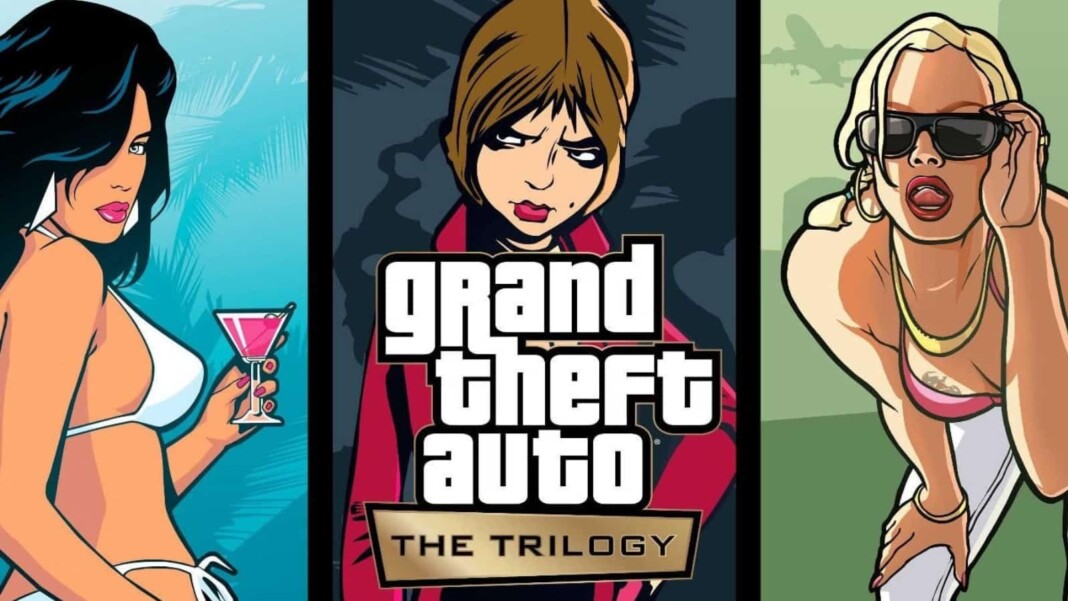 Grand Theft Auto is one of the most popular game series if not the most popular game series as of now. GTA gave the open-world genre of the game a new dimension. GTA V is the most-watched game right now. Older GTA games are one of the biggest reasons behind GTA v’s success. Gaming Comunity is really excited as Grand Theft Auto Trilogy Remastered coming soon.

The rumors about this Remastered Trilogy were floating around the gaming community for a while and now Rockstar Games has finally confirmed that Grand Theft Auto III, Vice City, and San Andreas are each getting HD remasters. The trilogy will available in a package named “Grand Theft Auto: The Trilogy – The Definitive Edition”. This HD remastered version of the games will be available on almost every platform, PC (via the Rockstar Games Launcher), PlayStation, Xbox, Nintendo Switch. It will come to iOS and Android in the first half of 2022.

If you love GTA V but are not really familiar with the prequels here are some details for you,

Grand Theft Auto III was released in 2001. It was the fifth installment overall. Set within the fictional Liberty City (loosely based on New York City), the story follows a silent protagonist, Claude, who, after being betrayed and left for dead by his girlfriend during a robbery, embarks on a quest for revenge that leads him to become entangled in a world of crime, drugs, gang warfare, and corruption. The game is played from a third-person perspective and its world is navigated on foot or by vehicle. The open world design lets players freely roam Liberty City, consisting of three main islands.

Grand Theft Auto: Vice City was released in 2002 . It is the fourth main entry in the Grand Theft Auto series, following 2001’s Grand Theft Auto III, and the sixth instalment overall. Set in 1986 within the fictional Vice City (based on Miami), the single-player story follows mobster Tommy Vercetti’s rise to power after being released from prison and becoming caught up in an ambushed drug deal. While seeking out those responsible, he slowly builds an empire by seizing power from other criminal organisations in the city.

Grand Theft Auto: San Andreas was released in 2004. It is the fifth main entry in the Grand Theft Auto series, following Grand Theft Auto: Vice City (2002), and the seventh installment overall. It was released in October 2004 for the PlayStation 2, and in June 2005 for Microsoft Windows and Xbox. The game is set within an open world environment that players can explore and interact with at their leisure. The story follows former gangster Carl “CJ” Johnson, who returns home following his mother’s murder and is drawn back into his former gang and a life of crime while clashing with corrupt authorities and powerful criminals. Carl’s journey takes him across the fictional U.S. state of San Andreas, which is heavily based on California and Nevada and encompasses three major cities: Los Santos (inspired by Los Angeles), San Fierro (San Francisco) and Las Venturas (Las Vegas).

Also Read: How to purchase and customize the Casino Penthouse in GTA 5. 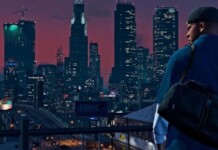 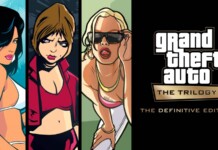 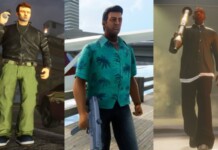