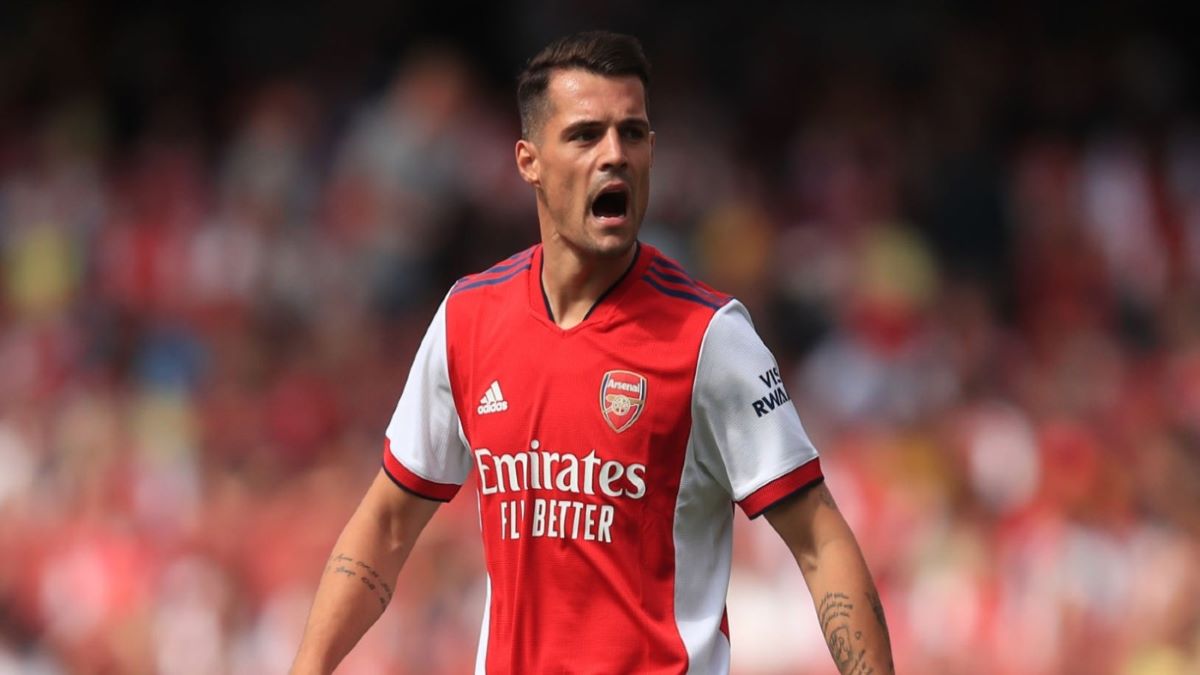 Granit Xhaka will remain at Arsenal this summer, according to Mikel Arteta, who describes the midfielder as a crucial component of his side.

In a pre-season friendly against Chelsea on Sunday, 1st August, Xhaka stepped off the bench replacing injured Thomas Partey, and netted Arsenal’s only goal in their 2-1 loss.

The Swiss midfielder has been extensively linked with a transfer to Roma, with the Italian capital’s new coach, Jose Mourinho, wanting to bring him to Serie A. Xhaka had even stated that he desired a switch to Rome, but it appears that matters have turned for the 28-year-old.

Arsenal had been ready to let him leave if Roma matched their asking price of about £15 million, but after Roma failed to do so, Arsenal have decided to keep him.

While Arsenal’s choice to keep Xhaka may seem to be a U-turn, it is believed that Arteta never intended to let him go after convincing him to stay in January 2020.

Last season, Xhaka featured in 29 Premier League games for Arsenal, with Bukayo Saka being the only outfield player to start more (30).

Xhaka’s Arsenal deal expires in 2023, and he still has two years remaining on it. However, Arsenal may potentially give him a new deal, prolonging his tenure in north London beyond 2023.

Granit Xhaka is a key member of Arsenal: Mikel Artreta

Mikel Arteta stated after the 2-1 loss to Chelsea that Granit Xhaka is an important component of his ambitions and that the Swiss midfielder would continue at the Emirates this season.

“Granit is going to be staying with us. He’s a player that we value so much he’s a key member of our squad. He wanted to play today and I think it’s very clear coming from his side that he wants to be here,” said Mikel Arteta.

Arsenal will play their last friendly against Tottenham Hotspur on August 8 before kicking off their Premier League season on August 13 against newly-promoted Brentford at the Brentford Community Stadium.