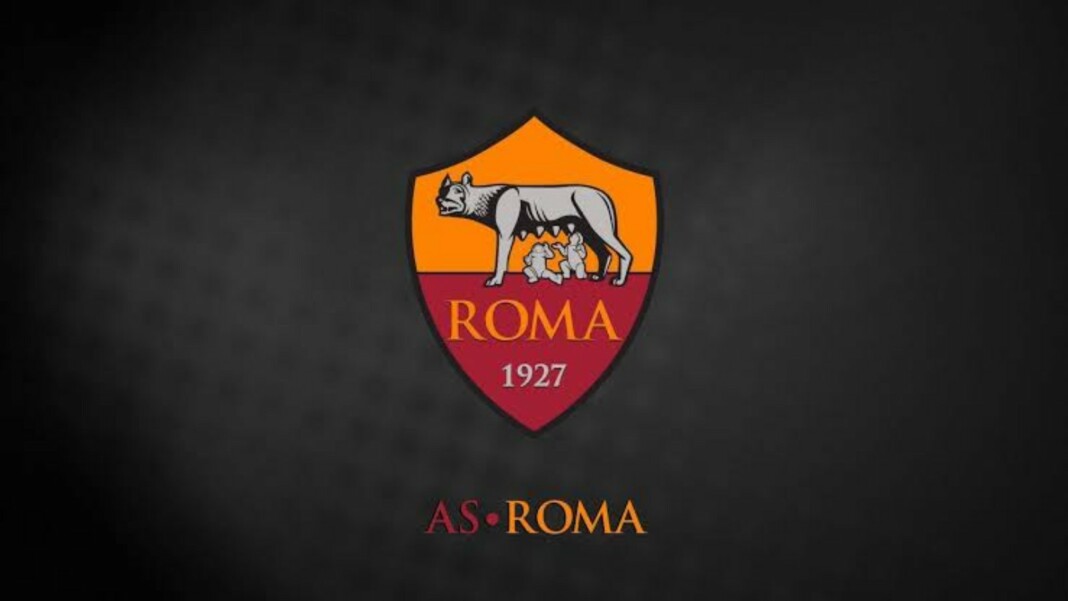 Italian club AS Roma is making some noticeable moves in the transfer window as they close in on signing both Granit Xhaka and Rui Patricio from Premier League clubs, and will look to finalize both deals in the next few days. After getting legendary manager Jose Mourinho to join them for the next three seasons at least, Roma is also signing players to suit the new manager’s demands.

Granit Xhaka has been an Arsenal player for five years now, having joined the club back in 2017. He hasn’t had the smoothest of rides, unfortunately, involved in a controversial moment with the fans of the club that saw him stripped of his captaincy immediately, but he has since been a good servant of the club by putting up performances when he needed to.

While there would not be too many sad faces at the Emirates on seeing his back, Arsenal will be required to make a similar signing to plug his absence in the base of their midfield. Reports suggest that Arsenal has already identified his successor at defensive midfield in Ruben Neves. The Portuguese, who plays for Wolverhampton Wanderers, has been eyed by many clubs in the past but after their disappointing 2020/21, Arsenal might finally splash the necessary money to bring him to London.

“There are always rumours as soon as the transfer market opens but I don’t want to talk about my future,” he said in a recent press conference. “I want to keep that until the end of the tournament and what happens afterwards you will then get to know about it.“

Rui Patricio may be leaving Wolves

Rui Patricio, Wolves’ #11 and first-choice goalkeeper, moved to Molineux in 2018 and has since been an undisputed starter for the club. At 33, he’s still in his prime for a goalkeeper with a few more seasons left in him. After finishing seventh in their first two seasons back in the PL, Wolves finished a disappointing thirteenth last season.

With some of their star players being linked with a move out, Wolves are under pressure to either sign new players or tie down their current players’ future to the club. With some of their talented loanees returning for the next season, Wolves would be aiming to finish higher on the table this time around. Another new signing in the Wolves camp would be new manager Bruno Lage, who is taking over from club favourite Nuno Espirito.

For a club that has failed to qualify for the Champions League for the third season in a row, Roma would be looking to perform better in their league next seasons while also going deep in the Europa Conference League.