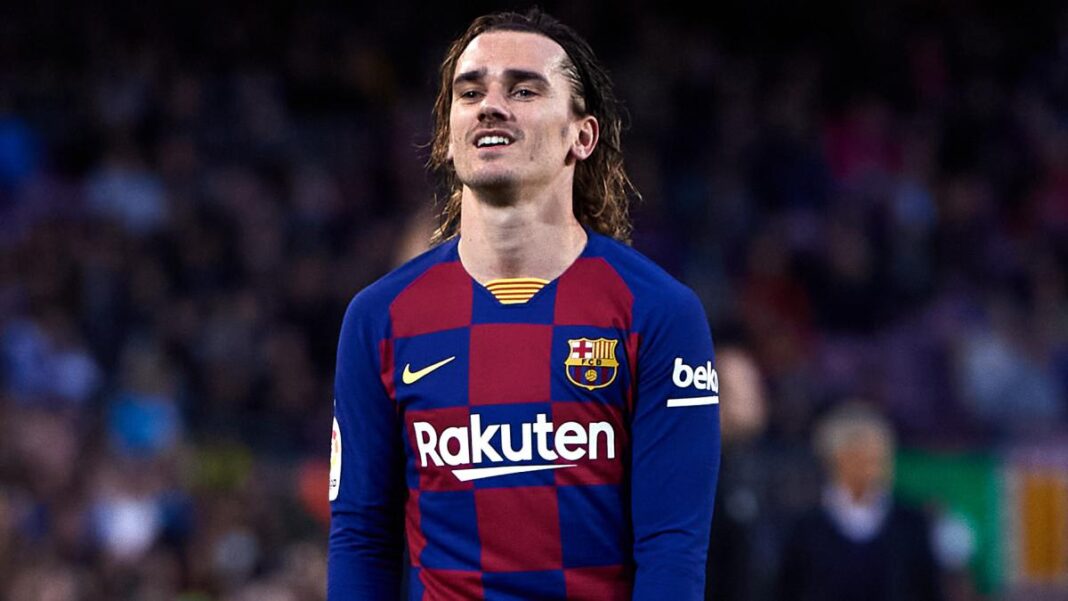 The World cup winner is set to miss the remainder of the La Liga Campaign due to a muscle injury. FC Barcelona has confirmed that Griezmann has suffered a muscle Injury and could very well miss the rest of the season.

The 29-year old Frenchman had started as a part of the playing 11 as Barcelona beat Real Valladolid. However, he was replaced with Luis Suarez at half time, as Barcelona won the match 0-1. Setien confirmed that the Frenchman had to replaced after he complained of discomfort in his right leg at half time. Griezmann underwent scans which revealed that he had suffered muscle Injury on his right leg and could be out of action for the rest of the remaining season.

“Tests this morning have shown that first-team player Antoine Griezmann has a muscle injury in the quadriceps of his right leg,” a statement on the club’s website confirmed. “He is therefore not available for selection at the present time and the evolution of the injury will condition his availability.”

Griezmann is set to miss the last two matches of the season against Osasuna and Deportivo Alaves. Griezmann, who joined Barcelona from Atletico Madrid last summer, has scored nine goals in 35 appearances in La Liga this term.

This injury means that Setien will it have to use Suarez in attacking position after earlier deciding to rest him. The Catalan side are second in the Spanish top-flight trailing Real Madrid, by one point ahead. Although, Madrid have played one game less.

The Catalan side might want to focus their attention on the Champions League, which resumes on August 8. Barca are to face Napoli in the second leg of their last-16 tie. The two sides drew 1-1 in the first match in Italy in Febraury before the competition was suspended because of the coronavirus Pandemic.