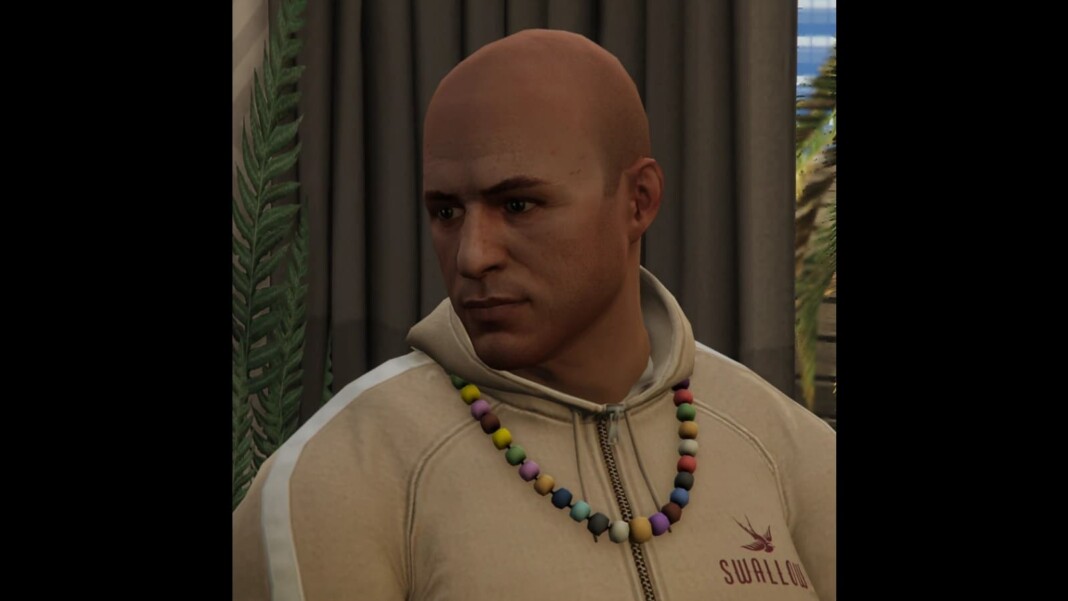 The world of GTA 5 Online is a very hostile one with players continuously in danger from other hostile players, griefers, and try hards. In such an environment, it is only useful for players to have an actual advantage over others when it comes to an actual 1v1. This is where the Bull Shark Testosterone comes in. This article tells you everything you need to know about the Bull Shark Testosterone and how to order it.

GTA 5 Bull Shark Testosterone Explained: All you need to know:

Step 2: Navigate to the Contacts App.

Step 3: Call Brucie from the list of contacts that appears.

Step 5: The Bullshark Testosterone will be dropped somewhere on the map for $500.

Step 4: Open the interaction menu again and go to the CEO Abilities section.

Step 5: Select the Bull Shark Testosterone option. This spawns it right next to you but costs $1000.

Also Read: Snacks in GTA 5: Uses and where to purchase.