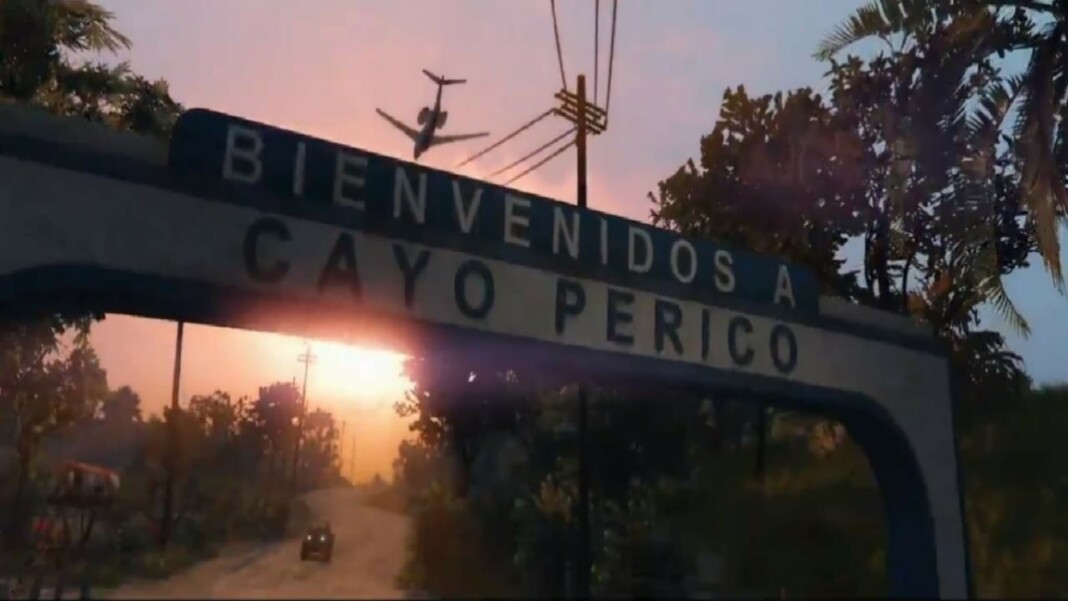 Related: GTA 5 Cayo Perico Heist all you need to know

The Cayo Perico Heist has multiple secondary targets, and equipment scattered around the island to collect and use during the Finale. It is shown in the map given below:

The map given above was created by u/FeenyMemey on Reddit. It shows the different points of interest on Cayo Perico Island.

These targets are not necessary to collect but can be collected if the players go out of their way to look for it. They are scattered around the island and range from Cash, Coke, Weed, Gold and Artwork.

These are the different points through which the player can enter the island or in some cases even directly inside the compound. The different infiltration points discovered are updated accordingly on the Kosatka Control Terminal.

These are like the infiltration points except that they can be used to leave the island and escape successfully.

Guard Uniforms are scattered around the island randomly. This means that sometimes, there may not be a guard uniform at the place it was seen previously. They are used to infiltrate the compound without alerting the guards. Cover is still however blown if the player behaves suspiciously or goes too close to the guards.

These can be collected and used to enter the compound through the north or south wall.

The location of the Bolt cutters too is swapped around randomly between the different locations shown on the map. It can be collected and used to break into metal doors and collect secondary loot around the island without alerting the guards.

Also Read: Toreador vs Stormberg in GTA 5: Which is the better amphibious vehicle. 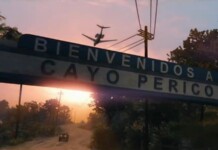 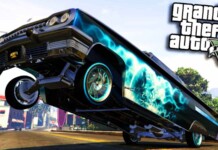 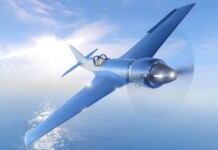 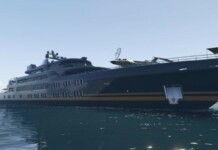 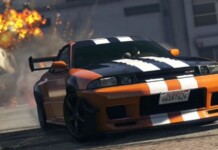