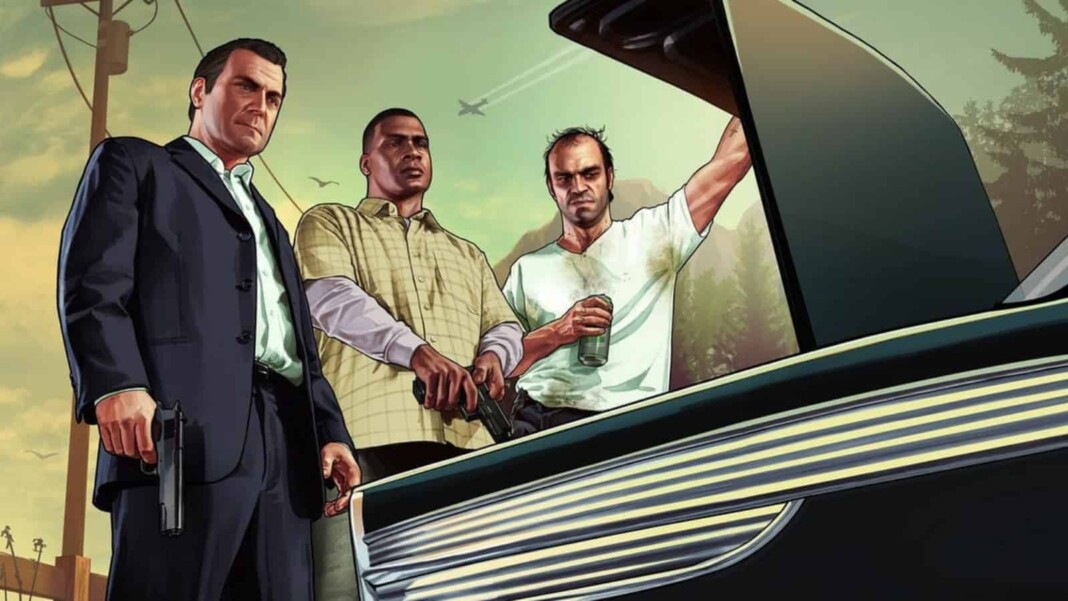 GTA 5 Character Abilities: There are 3 protagonists in GTA 5 that drive its story. Each of them has a unique persona that sets them apart from the others. They also have a unique special ability. Today, we will look at these special abilities and their use in-game.

Franklin has a very good driving stat from the beginning of the game. Naturally, his ability relates to that. His ability can only be used while driving. When triggered, it slows down time in the game, allowing Franklin to take sharp turns, escape through narrow gaps, slide between vehicles and so on. It makes the handling of the vehicles a lot smoother too. It lasts for 30 seconds after which it needs to be recharged. Dangerous and intense driving skill such as speeding, drifting, sliding and so on can increase the ability bar faster.

Related: GTA 5 Cheats for Xbox One

Michael’s backstory is that of a retired big-time robber. He puts those skills to use when his ability is being used. When triggered, the whole screen becomes covered with a blue tint and its slows downtime on foot. This ability helps him better control his gun skill, allowing him to easily kill mass waves of enemies. The skill lasts for 30 seconds and cannot be used while in a vehicle. Headshots, stealth kills and low HP kills count towards increasing the Ability Bar.

Trevor’s ability is slightly different from those of Michael and Franklin. He too can only activate his ability while on foot. When activated, time slows down a little and Trevor deals double damage to enemies while only taking half damage than he usually does. It lasts for 30 seconds and can be recharged by actions like failing missions, taking headshots, speeding and damaging vehicles. It also makes Trevor much more resistant to explosions, getting run over by vehicles, and animal attacks. This makes him almost impossible to kill and can be used in missions where you have to face mass hordes of enemies.

These were the different character abilities in GTA 5. If used wisely, they can help you pass a difficult missions or part of a mission with ease.

Also Read: GTA 5 Casino Heist explained and all you need to know 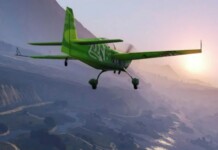 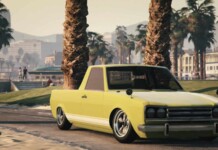 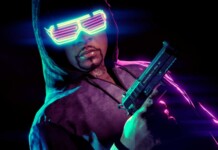 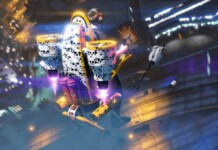 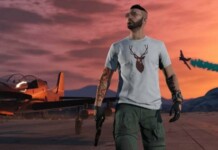