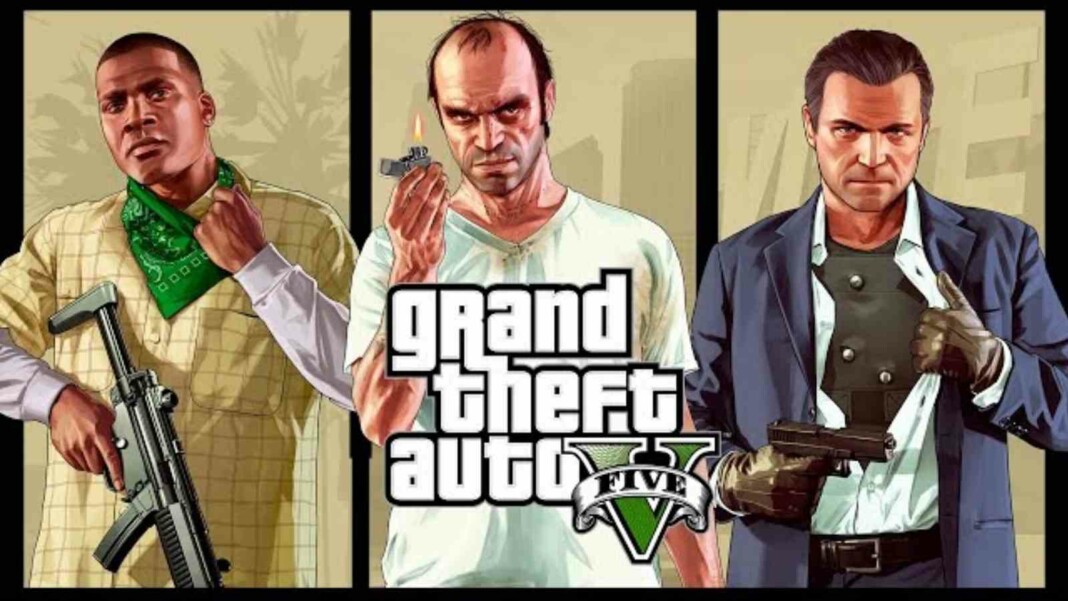 The next version of GTA 5, the expanded and enhanced version is set to launch on the next-gen consoles. It promises a major visual and performance overhaul and promises a better experience for players. Almost nothing is revealed about the expanded and enhanced version except for the little information that Rockstar gave alongside the release of the new DLC.

GTA 5 expanded and enhanced to get exclusive vehicle upgrades:

The Los Santos Tuners DLC dropped just a few days ago on July 20th. It introduced new missions, vehicles, challenges races and even a whole new social space for players to hang out and interact with each other. Additionally, it also added an autoshop business property that can be purchased from Maze Bank foreclosures.

The new DLC was promised to revolve around the existing car culture in GTA 5 and from the response it received, it is safe to say that the update kept up its promise. The Los Santos Tuners DLC had almost everything to do with cars and car culture surrounding the underground racing scene, taking GTA back to its roots as a crime simulator.

The Expanded and Enhanced version of GTA 5 was revealed last year as a next-gen upgrade to GTA 5 on the Xbox Series S/X and the PS5. In the Newswire post commemorating the release of the new DLC, Rockstar also mentioned that the expanded and enhanced version would receive new vehicle customization options that would not be available to PS4 or Xbox 360 users. These customization options however are believed to be only for the new vehicles similar to the drift tires. There is also wide speculation that these upgrades will be only purchasable through the real-time mod shop within the LS Car Meet.

Almost no other information is revealed about the expanded and enhanced version but players can expect up to 4k or 8k resolutions and framerates of up to 60.