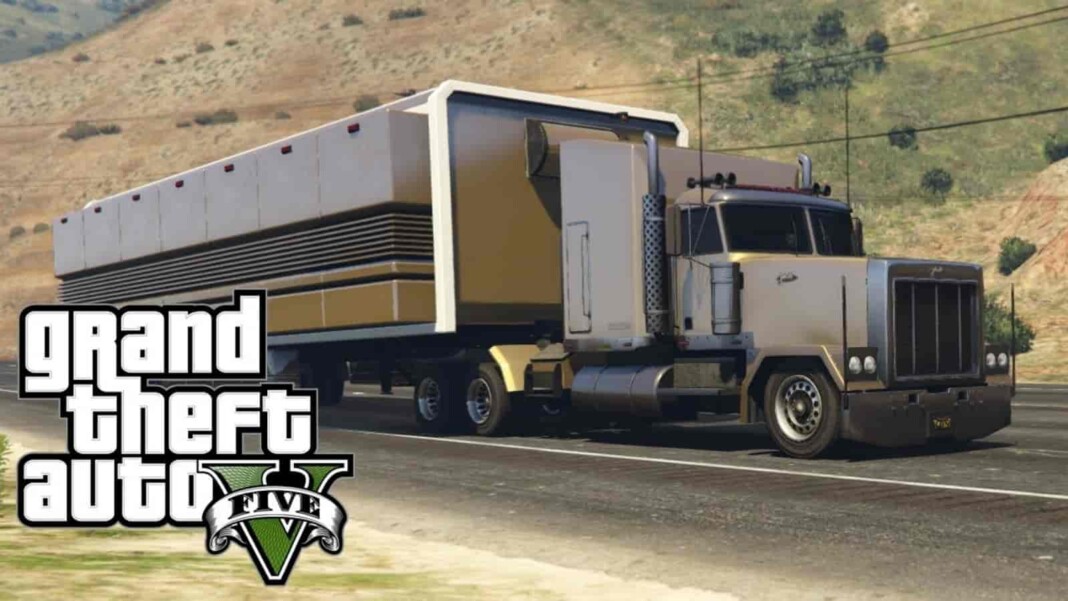 GTA 5 is a crime based game where players can form their own criminal organization, smuggle goods, run guns and boost cars. In such a game, it only make sense to have a moving station that aids in your criminal antics. This article will go over the Mobile Operations Center in GTA 5 and all you need to know about it.

GTA 5 Mobile Operations Center explained: all you need to know

The Mobile Operations Centre or MOC for short is a large truck that was introduced as a part of the Gunrunning Update in 2017. To be able to purchase a MOC, the player must first have the bunker. The MOC is stored across the Vehicle Parking, in its own storage area in the Bunker. It can then be driven out of the Bunker. It can also be requested using the Interaction Menu from the Services section. It is a large box-shaped trailer, that comes attached with a Hauler Custom or Phantom Custom(according to the player’s wish) for the cab. The cab can also be detached and attached back again to the MOC when needed.

The trailer itself performs very well on its own. It is very powerful and earns the title of being one of the most resistant vehicles in the game. When fully upgraded(from the bunker) it can take up to 34 RPGs or 70 Homing Missiles. It also features turret machine guns for its weaponry. A basic MOC can set you back 1.25 million GTA dollars but can cost up to 3 million with all the upgrades. It features moderate speed and acceleration for a truck but very poor handling due to its size.

The MOC features multiple customizable bays. These options range from:

Command Centre: This is one of the Most important bays of the MOC. It can be used as living quarters and also can be used to launch 8 MOC missions to unlock trade prices for different vehicles. It also is the bay to purchase if the player needs weaponry options on the MOC.

Weapon Workshop: This is a workshop that can be installed inside the MOC to customize weapons and/or convert them into MK II variants. If this bay option is picked, the third bay becomes vehicle storage for a single-vehicle.

Weapon and Vehicle workshop: This is a double bay and will take up 2 bays. Players can store special vehicles inside the MOC and customize them and/or convert them to MK II variants.

The MOC proves to be a very useful option for players who are looking to buy multiple weaponized vehicles and convert them as it not only features bays to customize/upgrade them but also missions to unlock trade prices for the same vehicles. These missions can also be a way of earning some money.