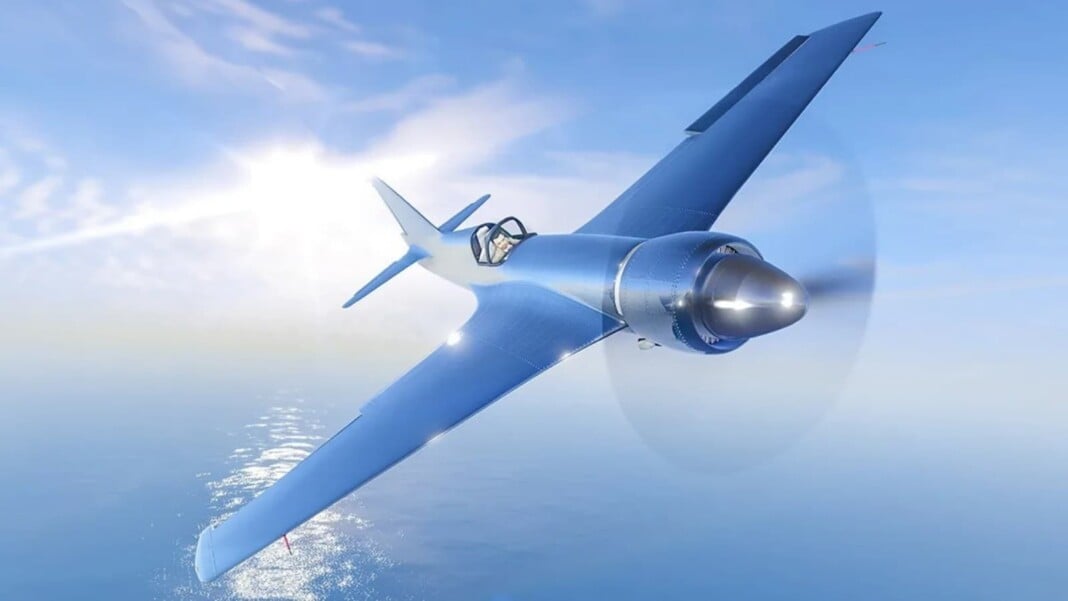 The newest DLC to GTA 5 Online has been well received by the community. It is one of the largest updates in the game’s history and also experienced a steady rise in player base after its release. It added tons of new content for players to enjoy such as new missions, cars, races and even a new social space. It also added small quality of life updates. It, however, introduced some bugs. This article covers the new aircraft bug in the new GTA 5 DLC.

Related: Snacks in GTA 5: Uses and where to purchase.

Ever since its introduction, personal non-Pegasus aircraft have become increasingly popular. Before the Smuggler’s Run update, players could only store their aircraft with Pegasus. When they had to spawn their aircraft, they had to contact Pegasus, who then delivers the aircraft to a nearby location for a small fee. These aircraft could not be customized in any way.

The Smugglers Run DLC in 2016 added a new Hangar for players to purchase. The Hangar was not only a business property where players could smuggle cargo via air but it also acted as a garage for aircraft. Players could now purchase aircraft from websites in-game and store and customize them inside the hangars.

Since aeroplanes were now personal vehicles, they could also be spawned in through the interaction menu similar to personal land vehicles. These spawns, however, were horrible and not player-friendly often spawning very far away from where the player originally requested the aircraft.

These spawns received serious backlash from the GTA 5 Online community. Players were often irritated that they had to travel long distances only to use their air vehicles. However, there was no change from Rockstar regarding the aircraft spawns until the very recent Los Santos Tuners DLC.

For now, it still remains unclear if Rockstar would fix it anytime soon. In the past, Rockstar has waited until the release of the new DLCs to fix known bugs and it is highly probable that the aircraft spawn bug would too only get fixed in the next DLC.

Also Read: Top 3 cars that made it into GTA 5 from older GTA games