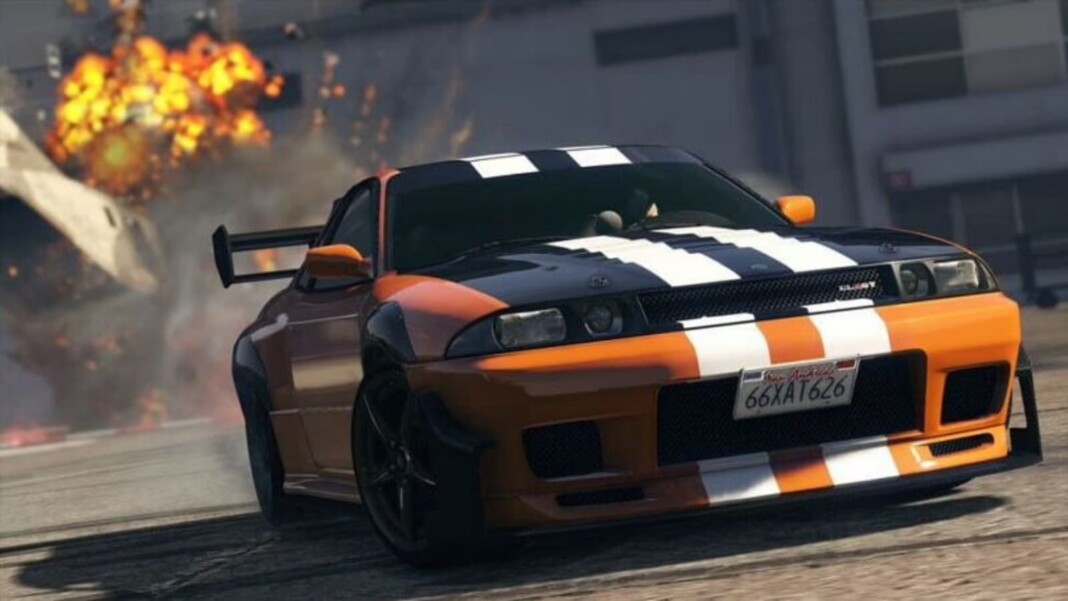 The newest GTA 5 Online DLC, The Los Santos Tuners, introduced a whole new business called the Autoshop. The Autoshop features multiple different ways to earn money. It features mini heist styled missions called Contracts and even a whole toned down version of the Import-Export business to earn money. It also includes an exotic exports list. This article shows the different spawn locations of these exotic cars.

The Exotic Car list can be found on the upper floor of the Autoshop. This list refreshes every day. This list contains the different vehicles which need to be stolen and delivered to the docks. Each vehicle delivered gives the player $25,000. These work similar to the Simeon missions, however, some of these cars do not spawn simply on the street. They, however, spawn on specific locations as shown on the map below:

The list is chronological. This means that the cars spawn exactly in the order of the list. The car listed below another car does not spawn unless the previous car is found. Cars do not spawn at the same locations twice in one day. There is also a known bug that can occur where players need to enable the Air Freight missions option from their interaction menu in order for cars to spawn. This will most likely be patched in the upcoming update.