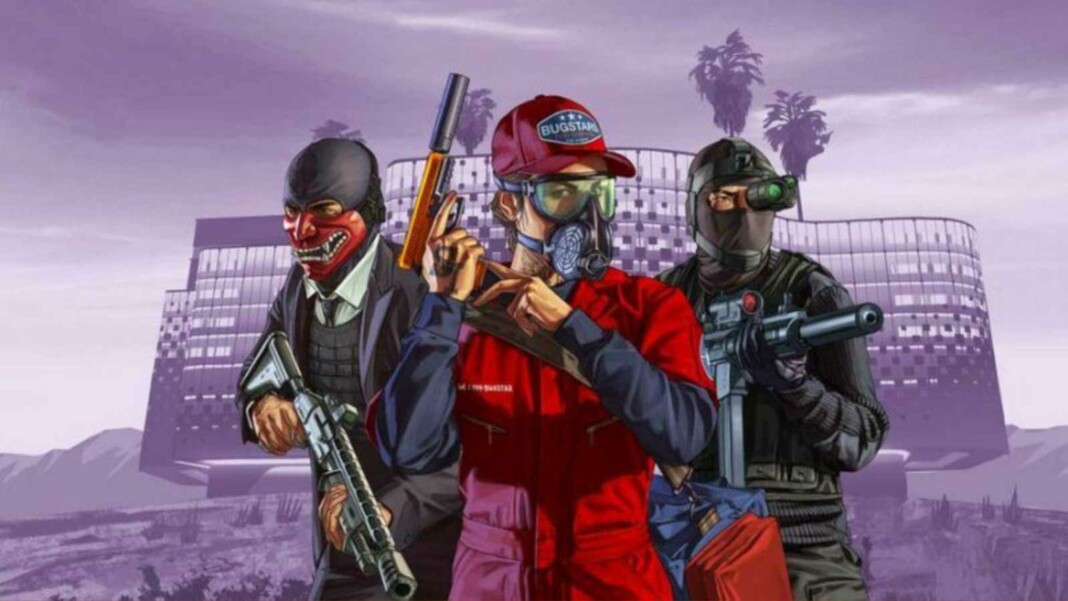 Ranking up in GTA Online proves to be useful in several ways. They can unlock new weapons or vehicles while also increasing the player’s stats such as max health or lung capacity. Today we will be picking the best 5 ways to rank up in GTA Online and listing them based on their effectiveness. This is GTA Online Top 5 Fastest Ways To Rank Up:

These are some of the most overlooked missions in GTA Online. Some players don’t even know that these exist. Daily Challenges are a great way to earn RP as they are usually very easy missions that can be done quickly with little to no help. These missions reward 5000RP for every day you complete them. However, they stack up and every consecutive day, you get increased RP. On the 7th day, you receive 20000RP for completing all three Daily Challenges.

Contact Missions have been in the game since its release back in 2013. It was the prime way for people to earn money. They also were, and even are now, a good way to Rank up in GTA Online. They are easy to do missions, often requiring only 1 additional player at the maximum to do finish them. They award an average of 4000 RP if done right in a time span of around 10-15 minutes

Every week, GTA Online receives a new event week update. In this update, a particular event such as survival or deathmatch, stunts race, race series or adversary mode dish out double the rewards. This means both double money as well as RP. These modes at these weeks are not only fun to do and help you relax, but also dish out increased RP and increased money proving to be a limited but effective way to rank up quickly

Heists are the identity of GTA Online. They are the premier activity in this crime driven online game. In such a game, it is only natural that heists prove to be an effective way to rank up fast. the exact amount of RP gained in Heists vary differently ranging from the type of heists itself to the difficulty they are completed in, but the Diamond Casino Heist and the Cayo Perico Heist are expected to give you the most RP

Businesses take the number one spot at our list for being the best way to earn RP quickly. Businesses were first introduced to the game back in 2015 and have known to be the reasons for generating massive players. They have significant benefits , the best one known to be earning money but they also dish out enormous amount of RP. The exact amount of RP earned also differs largely due to the different businesses themselves and the various buyers, missions and sources in these missions but the average RP rewarded in these missions can be estimated to around 7500 RP per sale

These were the Top 5 Fastest Ways To Rank Up. Ranking up can prove to be beneficial as they unlock important rewards to help you progress your way through the world of GTA Online 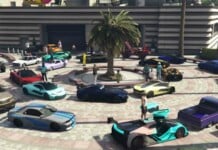 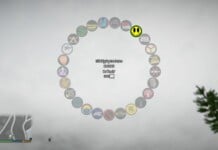 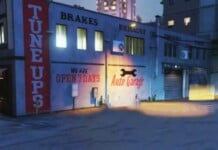 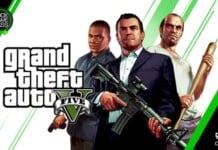 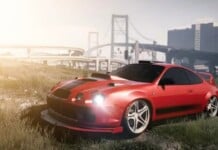