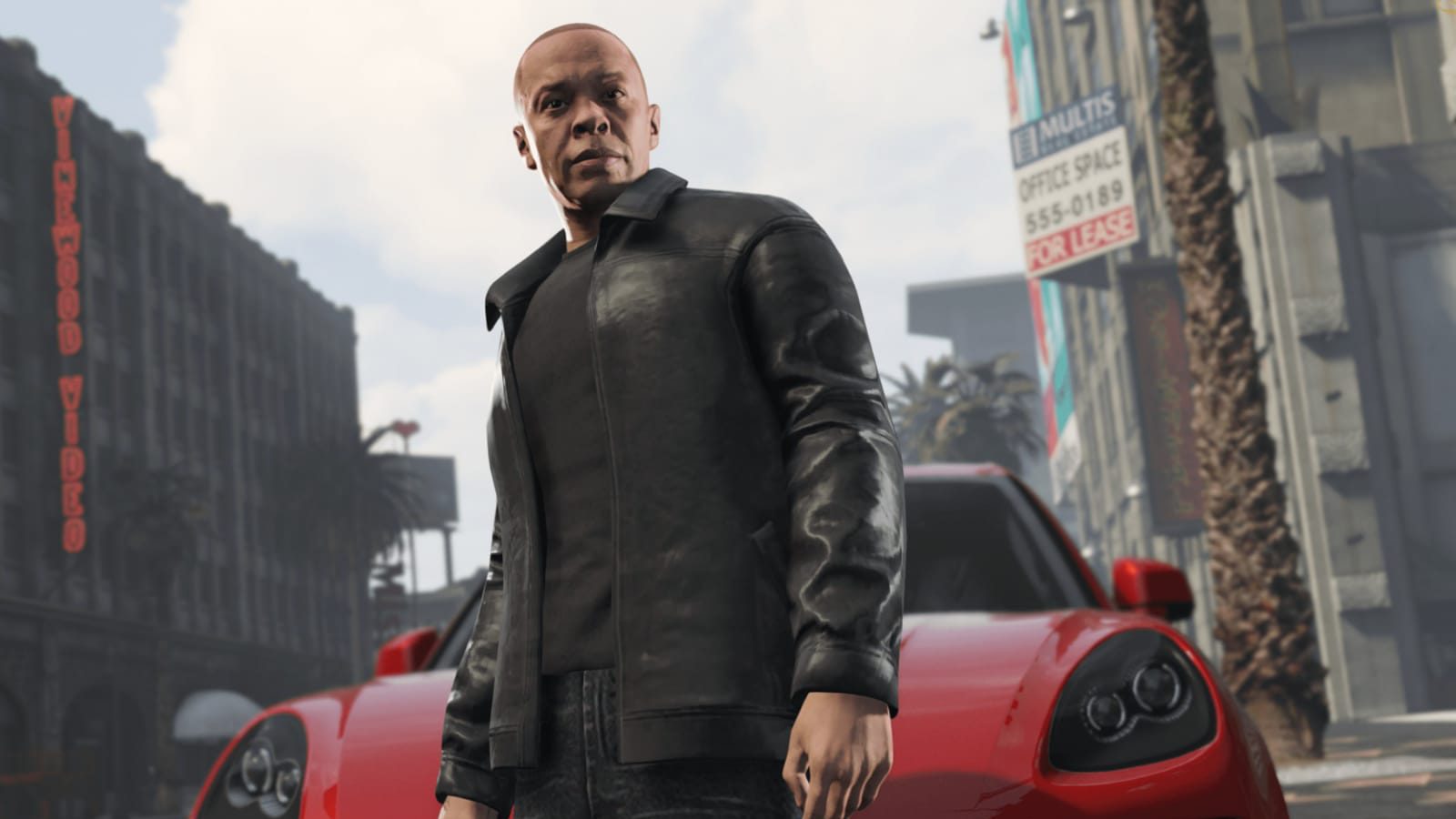 Rockstar Games has announced that GTA Online is going to get a new online story with the new ‘The Contract’ update. The free new update will be available for all GTA Online players on December 15. Rockstar Games has confirmed that ‘The Contract’ will be adding a new radio station to the game that is expected to feature “some very special guest hosts”. The developer of the game also mentioned that the radio stations that are already there in the game will be getting “huge first-of-their-kind updates”. The story will also see the return of one of the three main characters of GTA V.

GTA Online: What is new in ‘The Contract’ update

‘The Contract’ update will mark the return of Franklin Clinto, one of the main characters from the story of Grand Theft Auto V. Rockstar Games has hired voice actor Shawn Fonteno who will be reprising his role as Franklin

However, the prime highlight of this update is going to be the addition of rapper and music producer Dr Dre, who might have a huge role in the story this time. Dr. Dre had made a minor appearance previously in ‘The Cayo Perico Heist’ update.

The new GTA Online story is expected to be focused around Dr Dre. Players will have to join F Clinton and Partner, Franklin’s agency to become a part of a ‘wild ride’ to get back Dr Dre’s lost phone that has gone into the wrong hands. The phone is said to store the ‘hottest property in Los Santos’ — which is new, unreleased tracks from Dr Dre.

‘The Contract’ is expected to bring new properties and new additional side missions to the GTA Online game. It is also going to come with new vehicles that include the announced Enus Jubilee and Dewbauchee Champion.

The radio stations might receive several “new and unreleased exclusive tracks from Dr Dre and a heavy-hitting line-up of artists”. This news will excite Dr Dre fans as he has not released any solo music since 2015. Snoop Dogg had also claimed in October that Dr Dre was busy with producing tracks for Grand Theft Auto.