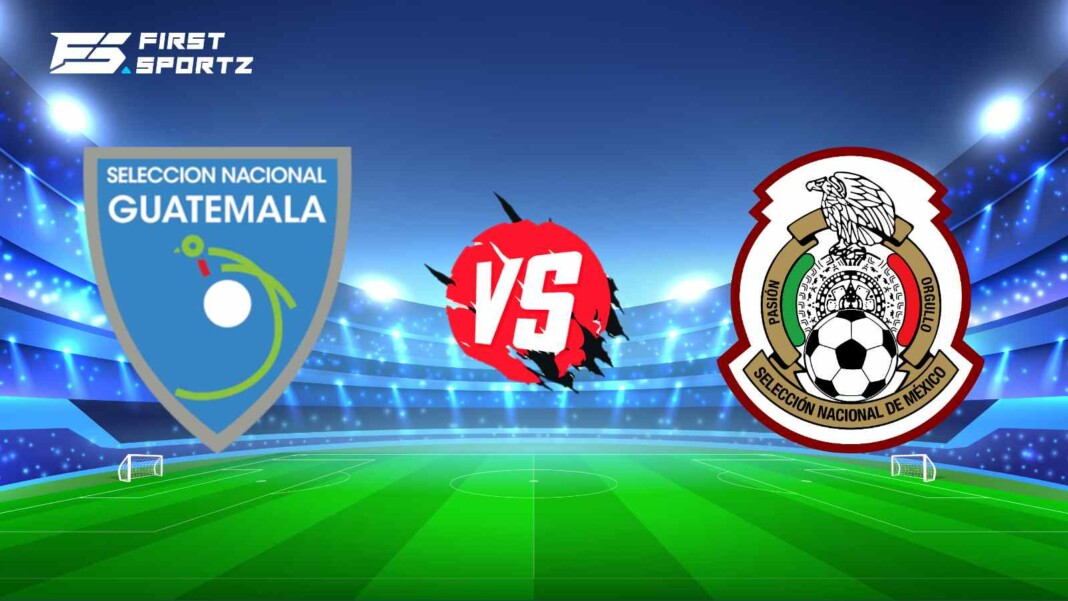 Guatemala will face off against Mexico in the Group A match of the CONCACAF Gold Cup on 15th July at the Cotton Bowl. The defending champions Mexico drew 0-0 against Trinidad and Tobago whereas Guatemala lost 2-0 against El Salvador in their last game.

It’s a scary proposition to play the reigning champions in Mexico, who will be desperate for a win, and the Guatemalan back three will be pushed to the limit against a team they haven’t beaten since a friendly in 2007.

They will almost certainly face a deluge of Mexican pressure, so they will need to play a near-perfect match to hold them at bay. However, this squad will be confident in their defensive approach, having conceded only three times in their past 14 international matches.

Except for the most crucial aspect of the contest, the scoreboard, the Mexicans were superior in nearly every aspect of their opening encounter against Trinidad and Tobago.

They’ll be up against one of CONCACAF’s most stingy defences, and will have to figure out how to break down the Guatemalans, who may have as many as ten men behind the ball in most situations. Their defence is one aspect of their game that does not require improvement, as they have kept 4 successive clean sheets and have not allowed a shot on target in their previous three games.

Guatemala and Mexico have faced each other in 41 matches with Mexico having a clear edge winning 22 games to Guatemala’s 6 victories. They recently encountered last year with Mexico winning 3-0.

Guatemala have no injury concerns and are expected to start with their ideal line-up.

Mexico will miss the services of Hirving Lozano who suffered a head injury in the last game.

Mexico are expected to win this match owing to the balance in their squad. They have a strong and decent lineup which will see them over the victory line against Guatemala.