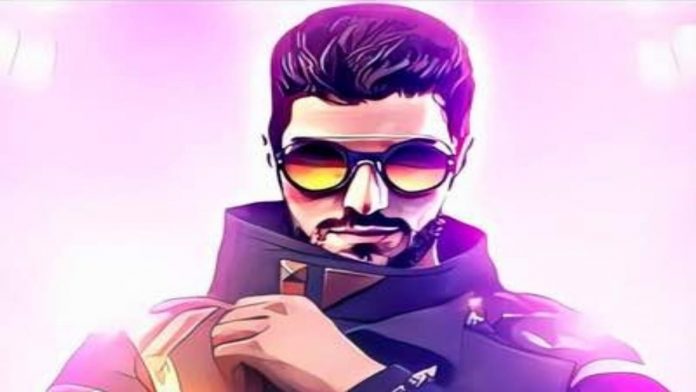 Free Fire has achieved a massive player base throughout the years. Due to its huge success in the battle royal genre, it also attracted many content creators to create content, upload posts on the game. Gyan Sujan and Happy Prince are two such content creators. Both of them includes boasts over 10 million subscribers on YouTube and various other platforms. This article takes a look at the comparison of Gyan Sujan vs Happy Prince in Free Fire.

On the other hand, in the ranked mode, he has featured in 379 games in the squad mode and triumphed in 50 of them. However, he has played only 20 games and a 11 games in the duo and solo modes respectively and has won only 3 matches altogether.

Gyan Gaming and Happy Prince are two of the most popular Free Fire YouTubers in India. However, when we look at their stats, it is clearly visible that Gyan Sujan dominates all the category. Moreover, Happy Prince has comparatively played fewer games than Gyan Sujan. So it is not fair to compare them based on their ongoing ranked stats. Gyan Sujan has the upper hand in squad and modes, while Happy Prince has a better K/D rate and win percentage than Gyan Sujan in the solo mode. 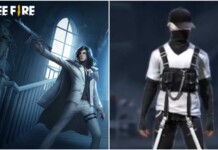 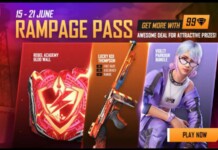