by Avani Shetty
in Gymnastics 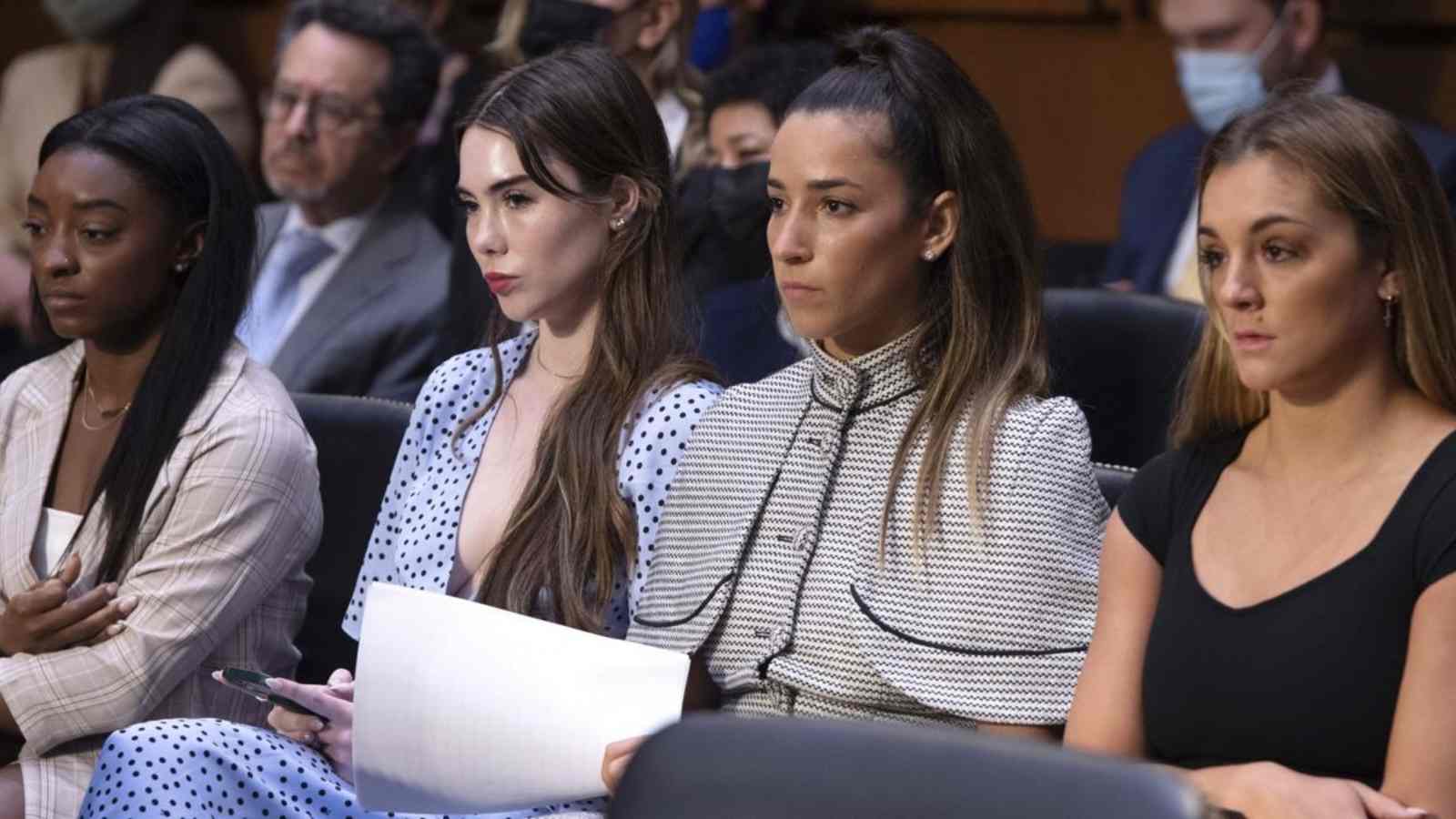 Olympic gold medalists Simone Biles and Aly Raisman along with dozens of other gymnasts who were sexually abused by former coach Larry Nassar are seeking over $1 billion from the FBI for failing to stop the ‘sports doctor’ when the agency first received allegations against him, their lawyers said. There is no argument that FBI agents knew that Nassar had been accused of sexual assault, but failed to act and protect the gymnasts.

This left him free to continue to target and abuse young gymnasts for more than a year. Nassar pleaded guilty in 2017 and is currently serving decades in prison for his disgusting crimes. Maggie Nichols, a national champion gymnast at Oklahoma from 2017 to 2019, said, “It is time for the FBI to be held accountable”. Depending on the FBI’s response, lawsuits could follow.

While 13 claims were filed by others in April, 90 claimants including Simone Biles, Aly Raisman and McKayla Maroney filed this with a California law firm. “If the FBI had simply done its job, Nassar would have been stopped before he ever had a chance to abuse hundreds of girls, including me,” said former University of Michigan gymnast Samantha Roy.

Also Read: “The world is my oyster”- Simone Biles talks about her journey post-Tokyo Olympics

Nassar was not arrested until the fall of 2016 during an investigation by police at Michigan State University. The FBI declined to comment on Wednesday on the former gymnasts’ financial claims, preferring instead to remarks last year by the FBI Director Christopher Wray, who acknowledged major mistakes and fumbles. “I’m especially sorry that there were people at the FBI who had their own chance to stop this monster back in 2015 and failed, and that’s inexcusable”.

At the same hearing, Simone is widely considered to be one of the greatest gymnasts of all time, saying that the ‘entire system enabled abuse’. Maroney recalled ‘dead silence’ when she talked to FBI agents about Nassar. Matthew Schneider, a former U.S attorney believes that it’s ‘practically a certainty,” that the government will settle the claims by Nassar survivors.

Also Read: “It was the right thing to do”: Simone Biles reflects on her journey at the Tokyo Olympics