by Sachin Arora
in Gymnastics 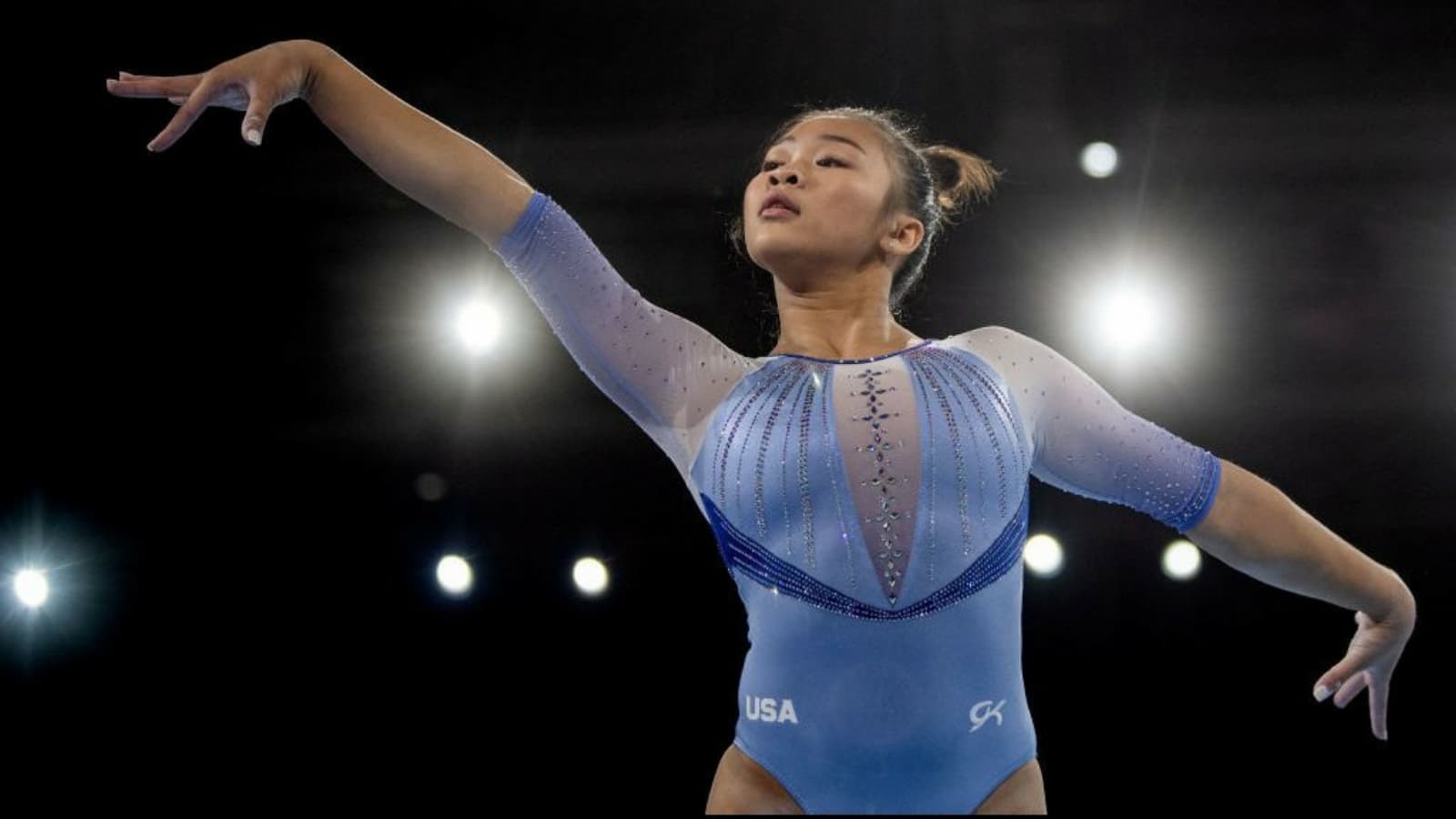 Young gymnast Sunisa Lee continued with her dominant performance on Friday night to lead No. 7 Auburn to the program’s second-ever win at Georgia. The teenager won all four events and earned her fourth straight all-around title in NCAA gymnastics.

Lee began her night with a stunning performance on bars before debuting her new vault, which has never been done before. But she went on to mesmerize all and nailed her half-on front layout, earning a 9.925.

“I knew I wanted to come to Auburn to make history and give all the other girls an opportunity to be great, too,” said Lee. “It feels really good to do that.”

The Minnesota native Lee followed this performance with an impressive floor routine, scoring a career-high 9.95. She ended her historic night with an outstanding performance on the beam.

Sunisa Lee chooses between the Olympics and NCAA

The Tokyo 2020 Olympic gold-medalist opted for the NCAA gymnastics over the Games owing to the family-like atmosphere.

“What is more fun for you? Competing at the Olympic level or competing in the NCAA, because it looks like you are having a great time right now?” Broadcast asked Suni.

She replied: “Competing in the NCAA for sure. I mean the Olympics was definitely an incredible experience but I really have a family here and it’s something that I will cherish forever.”

“I know we’re really good when we’re clicking,” head coach Jeff Graba said. “I want to know how good we’ll be if we get into a struggle. I think it says that our team is better and is growing tonight. You go on the road, you’ve got to grind it out and you’ve got to win some of these. For this young group to do it with some struggles, they better take some confidence from that.”

Also Read | Sunisa Lee Net Worth: How much does the young gymnast earn?