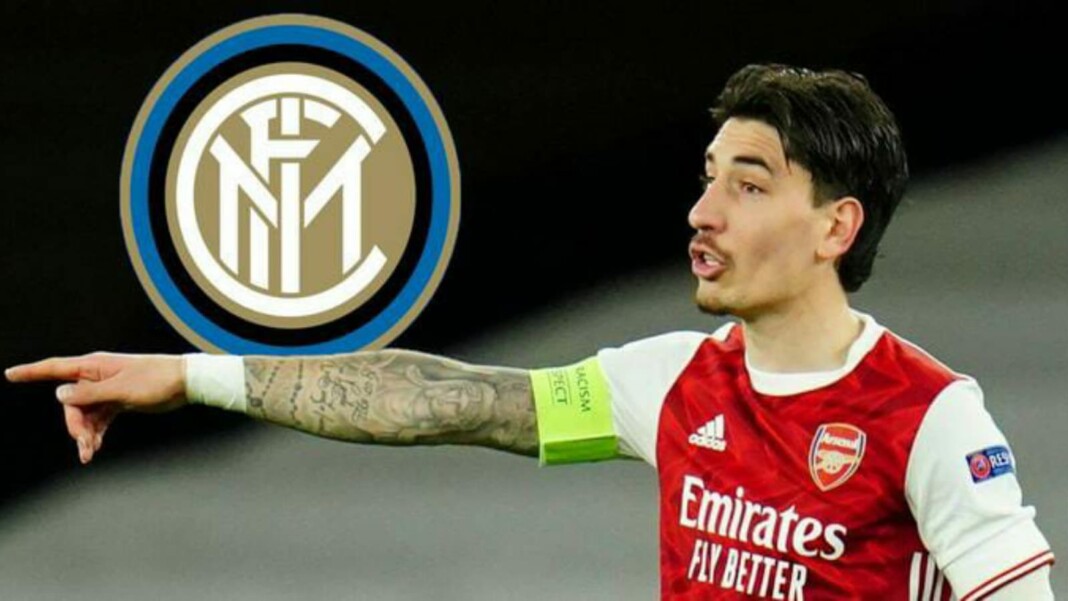 Current Serie A champions Inter Milan are looking to sign Spanish fullback Hector Bellerin from Arsenal this summer. They have made the first offer and are in talks with the London club to push the deal through. Bellerin would be a like-for-like replacement for Moroccan right-back Achraf Hakimi, who is very close to leaving the Italian outfit for French club Paris Saint-Germain in a deal that is said to be in the region of £60 million.

Despite winning the Scudetto, Inter have been forced to sell players due to financial reasons: a decision that forced coach Antonio Conte to resign after a successful season. After signing Mateo Darmian and Hakan Calhanoglu so far this window, Inter Milan are aiming to sign Italian fullback Davide Zappacosta and Hector Bellerin to further strengthen their defensive department. Inter Milan have also seen left-back Ashley Young leave for Aston Villa on a free transfer.

Former FC Barcelona youth product Bellerin moved to Arsenal in the year 2011, and apart from a brief loan spell at Watford he has been a regular starter for the red and whites. Boasting of blistering pace and a sharp eye for offensive runs, Bellerin set the stage on fire with a world-class performance against Bayern Munich in 2015- in a shock result that saw Arsenal run out 2-0 winners.

Unfortunately, an ACL rupture in 2019 saw an abrupt halt to his stocks as he was forced to sit out for eight months. A knee injury is the worst news possible for a player who depends on his pace, and safe to say Bellerin has not had the same electric pace down the right flank ever since. Bellerin has so far accumulated 9 goals and 29 assists in 239 appearances for the Gunners.

Last season, Arsenal’s current longest-serving player had to fight for the right-back spot with Portuguese Cedric Soares, and a move to Inter Milan might be the spark he has been missing for some seasons now. In Inzaghi’s three at the back system, he would be a wingback with more freedom attack than before.