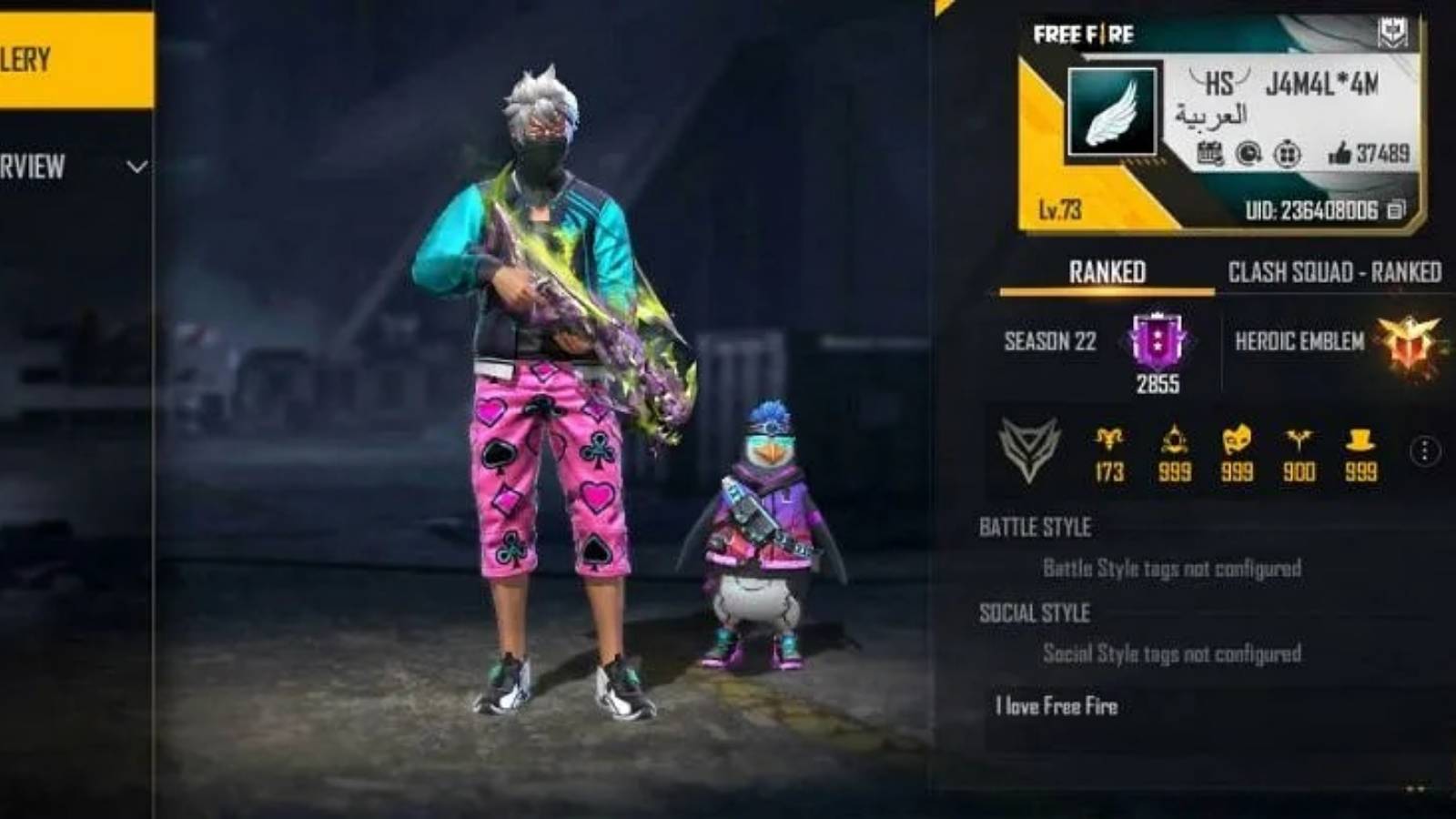 Free Fire is one of the most popular title in the mobile battle royale genre. The title has a huge community of streamers and content creators on YouTube. Here in this article we will take a look at Heroshima YT Free Fire ID, stats, K/D ratio, discord link, Youtube earnings and more for July 2021.

Heroshima YT is a renowned Free Fire content creator from the Middle East region. The Moroccan YouTuber creators a variety of videos related to the game and has garnered a substantial audience over the period. His channel boasts a count of over 3.58 million subscribers with a total of 252 million views combined.

Related – Aghori Gaming vs X-Mania: Who Is Best In Free Fire Stats Comparison For July 2021?

Note: Heroshima YT’s stats in this article were recorded at the time of writing. They are subject to change as the content creator continues to play more games.

He currently has a total of 375 videos uploaded to his channel. He has 3.59 million subscribers and 252 million combined views on his channel. According to Socialblade the monthly income of Heroshima YT is stated between $655 and $10.5K.

“Could get you a Mexican license,” Sergio Perez mocks Max Verstappen’s lack of a driver’s license during the Dutchman’s F1 debut