Where, When and How: The history of football, the beautiful game 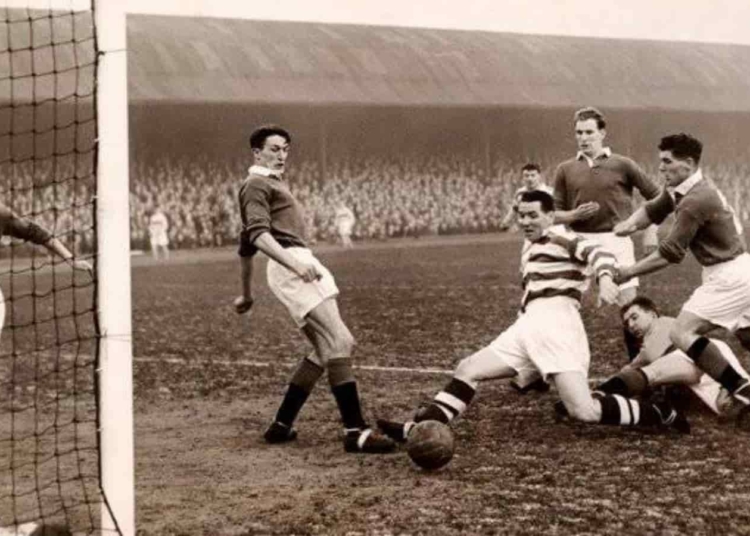 With over 3.5 billion fans worldwide, football is the single most popular sport in today’s age. Football, also known as association football or soccer, has been around for a long time. Hence we do not have an exact idea of how or when it originated. This can largely be attributed to the minimal requirements to play the game. A ball, some boundaries, two teams of players, and a concept of putting the ball in a goal are all needed to replicate a raw football game.

The history of football is widely unknown, with various sources claiming various origins. The earliest known form of football is understood to be a sport called ‘cuju,’ which was played in China. Similar to football, this sport did not allow the use of hands, and the game aimed to kick the ball into a net. The name ‘cuju’ translates literally as ‘kick ball.’ Another sport, ‘episkyros‘ from Greece, followed similar rules and restrictions.

Despite evidence that the sport has been around for a long time, it is widely accepted that the sport of football that we know today originated with the formation of the Football Association. Before this, football was played in the public schools of England but back then, the rules varied from one institution to another. Therefore confusion usually prevailed about which rulebook was supposed to be followed.

History of football: What changed, and who changed it?

Ebenezer Morley, commonly known as the founder or father of football, ended this confusion over rules. The founder of Barnes Football Club, Morley, also served as the club’s captain till 1867. After nearly getting “garrotted” in a match against Blackheath FC, Ebenezer sought a uniform set of rules for the sport, complete with a governing body.

His letter to a newspaper set gears in motion, and the Football Association was soon founded on 26 October 1863. Ebenezer Morley was elected as secretary of the association and served in the post until 1866. Many crucial early decisions shaped the game into what it is today, including a vote between teams that wanted to allow “hacking” of opponents’ shins and carrying of the ball and the ones that didn’t. There was also an unsuccessful attempt to abolish the offside law.

In its early years, the association faced many challenges as membership had fallen as low as just ten Football clubs by 1867. But, as more and more clubs began to form and with the inception of the FA Cup, which went a long way in serving as a popularity boost, the Football Association continued to live on.

Read More: Oldest Football Stadium in England: What are the oldest stadiums in the English League?

The sport is globally overseen by FIFA, which was formed in 1904. The responsibility is highly decentralized on many levels: FIFA has many sub-bodies under it on both continental levels (UEFA (Europe), CONMEBOL (South America), CONCACAF (North and Central America)) and national levels (the Football Association (England), the Royal Spanish Football Federation (Spain), the French Football Federation (France)).

So, there you have it. The chain of events led to the sport becoming the way we know it today. As always, there are many “what could’ve been”s, but remember that these significant decisions back then were like the introduction of VAR or offside rule controversies today. These will also be studied one day in the future, just like we look back at the formation of such organizations or the sport itself.