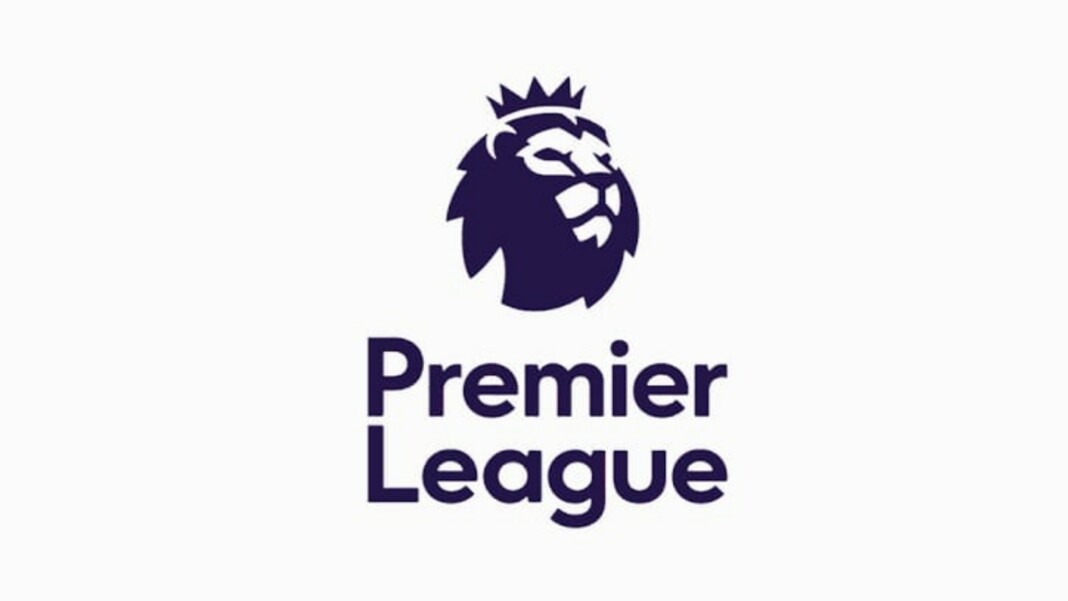 Founded in the year 1888, the Football League First Division (or Football League) was the top tier division in English football: that is, until the induction of the Premier League. It was originally found in 1888 by Aston Villa director William McGregor and consisted of just one tier of twelve clubs. These included Accrington, Aston Villa, Blackburn Rovers, Bolton Wanderers, Burnley, Derby County, Everton, Notts County, Preston North End, Stoke City, West Bromwich Albion, and Wolverhampton Wanderers.

Four seasons later, it absorbed some members of the parallel league Football Alliance, and this influx of clubs resulted in the Football League splitting into two tiers. For the next hundred years, more and more clubs began to shoot up and the tier system became a bit more refined with every passing season. This carried on until the 1992/92 season, which saw the Premier League emerge.

Five most successful clubs in the pre-Premier League era

The Premier League was established in the early 1990s, but the signs were present from much earlier. The footballing bodies and media of the time seemed to have an inkling of what was brewing as talks of a breakaway league had been circulating since the 1980s. One of the primary reasons behind the formation of the league was London Weekend Television (LWT) managing director Greg Dyke, who felt that it would be economically more profitable if only the major clubs were featured on national television.

He approached the “big five” clubs of those times -Arsenal, Everton, Liverpool, Manchester United and Tottenham Hotspur- to discuss a break-away from the First Division Football League. Somewhat resembling the European Super League of our times, one major difference between the already existing Football League First Division and the proposed break-away league would be that in the break-away league, the revenue earned by the top division clubs would only be distributed among themselves: in the existing arrangement, clubs across all divisions received a share of the money.

Taking advantage of the poor relationship between the English FA and Football League at that time, club representative of Arsenal FC David Dein held talks with the authoritative body of English football in order to gain credibility for what we today call the Premier League. The telecasting rights went to Sky Television after they were advised by Tottenham chairman Rupert Murdoch to go all out and outbid ITV in the bidding war.

Rebranding of the Premier League

The Premier League underwent a decrease in strength from 22 to 20 teams in 1995, and the number of Champions League spots were gradually increased from one to four over the span of five years- 1996 to 2001. The league has experienced two to three major changes since, with goal-line technology introduced from the 2013/14 season onwards and Video Assistant Referees (VAR) from 2019.